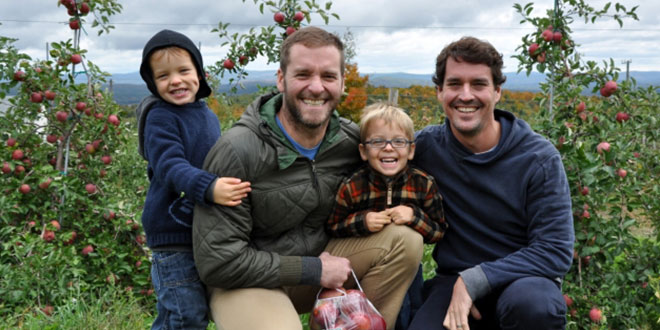 In the United States, for example, the Supreme Court legalized same-sex marriage in 2015, and many states have followed suit by passing laws that allow gay couples to adopt children. Some states still have restrictions in place, but the overall trend is towards increasing acceptance and equality.

In other countries, the situation is more complex. Some nations, such as Canada and several European countries, have laws that explicitly allow gay couples to adopt children. In other places, such as Russia and some parts of Africa, gay adoption is prohibited by law.

One of the main arguments in favor of allowing gay couples to adopt is that there are many children in need of loving homes, and gay couples are capable of providing these homes. Children who are adopted by gay couples can benefit from the same emotional and financial support as those adopted by heterosexual couples.

Opponents of gay adoption often argue that children are better off being raised by a mother and a father, and that gay couples are not capable of providing a “normal” family environment. However, there is no scientific evidence to support this claim, and many gay couples are able to provide stable, loving homes for their adopted children.

In conclusion, the ability of gay couples to adopt children is an important issue that has been gaining increasing recognition and acceptance in recent years. While there are still some restrictions in place, the overall trend is towards greater equality and inclusion.