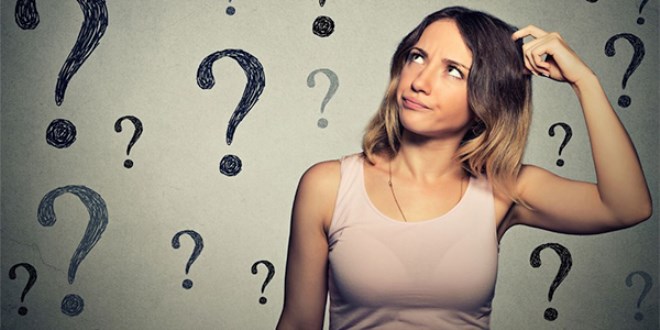 The biggest myth about non-binary people is that they’re non-existent.

What does it mean to be non-binary?

Non-binary gender identities cannot be fit into the male/female, accepted binary. It’s more simple to imagine an entire spectrum of gender and know that everyone fits somewhere on it and they don’t always necessarily remain in the exact same place. Yet, let’s remember that “male” and “female” do not begin and end this spectrum.  “Genderqueer” (GQ) is another word some use instead of non-binary. Here are six common ones that need debunking:

It’s just a fad
It is not an option to choose between male and female for gender identity for a non-binary person.  It’s not a game that anyone’s playing for attention…it’s very real.  Gender expression (the type of clothes you might choose to wear, for example) is not the same as gender identity. This is where a lot of people seem to get confused and think of non-binary people as if they’re folks trying to fit in with a trend.

Non-binary people are just confused
Confusion is natural for a lot of people and there’s nothing wrong with being confused.  It is part of the process of many trans people.  However, the fact that someone is non-binary doesn’t mean they’re confused.  It just means that they’re not male or female…or they are genderless (agender).

This is a new concept
The fact that non-binary folks haven’t received much recognition in the US until recently doesn’t mean it’s a new concept. There are  many cultures in the world who use words for genders that aren’t “male” or “female”.

Non-binary is the same as intersex
Of course, this is untrue.  Being non-binary means you have a gender identity that doesn’t fit into the male or female genders.  When one is intersex, it means they’re born with a physical sex that isn’t classified as male or female.

Trans oppression is not experienced by non-binary people
Non-binary people experience more discrimination and violence in some circumstances, as they would have negativity coming from both cisgender and binary transgender communities.  This means less of a support system for non-binary folks as well as fewer safe places.  You can become a better ally to non-binary people by insisting on including them whenever the topic of gender arises.  You can be a part of the change that needs to happen in order for everyone to realize they matter just as much as anyone else.