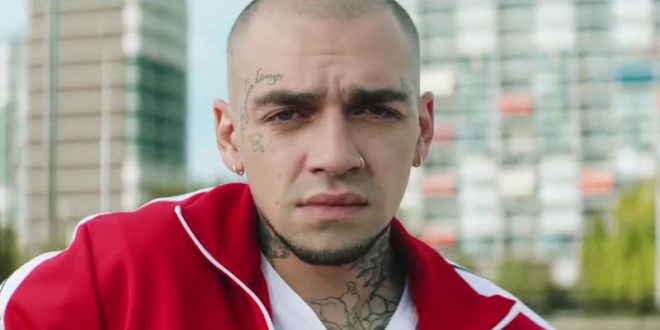 Turkish Rapper Ezhel, who is a guest of the new episode of the Justice Atlas podcast series prepared by Anadolu Kültür, apologized for the sexist expressions he used in his songs in the past years.

Ezhel, moderator Hazal Özvarış said, “If homophobia and sexism are discussed as you said in the rap community, why are we still exposed to this in rap music?” “I know that when I was young, when I was a teenager, when I was not heading, I said a lot of stupid things and I apologize to people for that. The important thing is to understand this, share it and spread awareness ”.

Emphasizing that rap music is a political music, Ezhel said, “But there are homophobia and sexist discourses in the same culture and this is discussed within the community. In this context, Ezhel apologized for the sexist lyrics he used in his songs in the past. 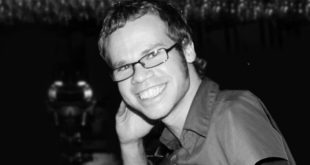 An interview with Brian Fence