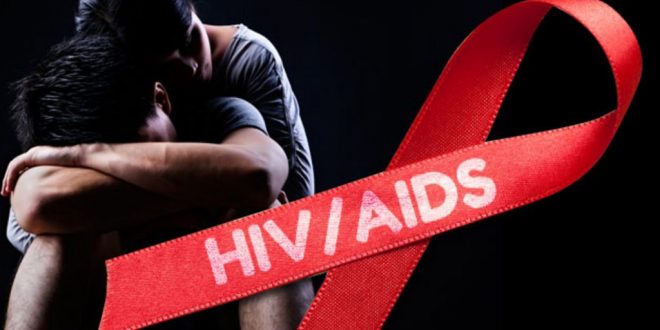 Closing in on AIDS Cure

The Centers for Disease Control and Prevention (U.S.A.) maintains there is no cure for AIDS as of 2011. The CDC points encouragingly to the preventative shot in the arm which has thus far apparently eluded researchers. The prescribed course for managing the disease is a selection of drugs considered successful in prolonging the life of the patient. The established mainstream considers anecdotal evidence more harmful than useful, sometimes going so far as to bring practitioners to court on charges of fraud.

In the early 1990s, Steven Kaali and William Lyman, researchers at New York’s Albert Einstein College of Medicine, evidently discovered a way to disable HIV by applying a specific electrical current to blood infected by the virus. They built on the understanding that everything in nature possesses its own resonant electrical frequency. Their findings were reported in a few publications, and a patent was issued on a mechanism for delivering this electric therapy. Speculation abounds, though, that their research was sealed or destroyed, and the men silenced. Robert Beck, physicist who applied their findings, continues to proclaim the veracity of their results even today. Beck and many others now consider blood electrification to be an appropriate response to the entire gamut of systemic diseases.

Are heavily capitalized pharmaceutical corporations keeping the public in the dark to everything but the drugs they peddle? It stirs the emotions to think so. To determine whether therapies are quackery or not requires impartial and accurate investigation. Whatever the facts turn out to be, it rests with every man and woman to apply themselves in due diligence, that we may be confident in the treatments we accept for managing whatever it is that ails us. More information on this and related non-conventional treatments is widely available on the world wide web.

@newslgbti
Previous Diagram of Sex and Gender
Next How many Genders are there?