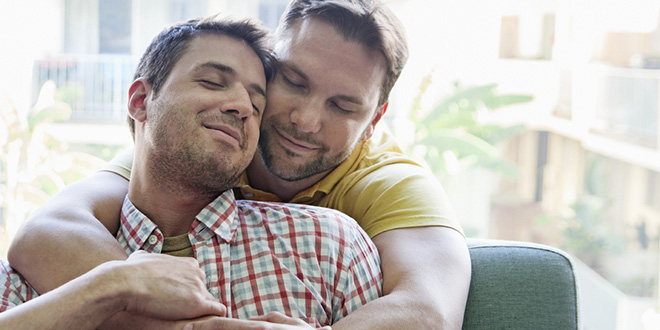 No one really knows why, but for decades, social studies have hinted that gay men are more promiscuous and less faithful in relationships. Formal studies that have been done to pick apart claims that gay men are less capable of committing to one person however have failed to prove anything. So why are we worried?

The HIV/AIDs epidemic is the major concern. Responsible monogamous couples have very little reason to worry about contracting HIV/AIDs or any other sexually transmitted disease, but young homosexual and bisexual men make up an astoundingly large percentage of new HIV/AIDs diagnoses, and these individuals tend to fall into a “high risk sexual behavior” category also. Although this is hardly proof that gay men are less monogamous, it certainly suggests that they are. There are other reasons to think that promiscuity is a real issue in gay male relationships; past studies that were done on monogamy and relationship security and satisfaction have found that when they compared lesbian, heterosexual, and homosexual relationships women reported feeling more secure and satisfied than men in general. No differences were found to be a result of sexual preference, just gender.

The reality is men usually feel less commitment than women do in relationships, and less satisfied. National surveys that track the prevalence of cheating in married couples have found that, in the U.S. and the U.K., married men are almost twice as likely as married women to have slept with someone other than their spouse. Since most gay couples aren’t married the odds that one of the partners will cheat could be even higher. It’s probably not a terrible thing that gay men are less committed.

Some ultimately suggest that monogamous partnership is unnatural. But, regardless, the contribution that young gay men make to the HIV/AIDs epidemic is something that needs to be taken more seriously. Condom use is not enough. Gay men must take the initiative to know their sexual partners’ history. Like all sexually active people with more than one partner, Gay men should be tested for STDs routinely. Psychologically healthy monogamy may be bogus, but we can’t pretend that having multiple partners is just as safe.