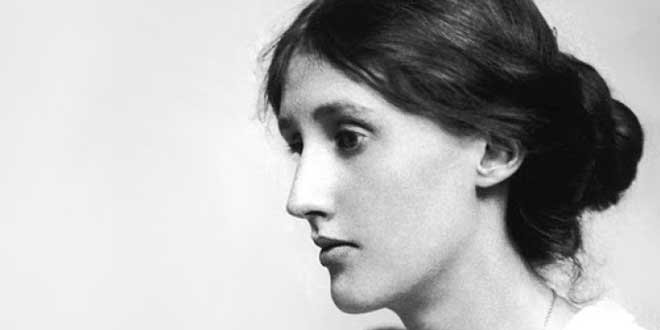 One of the earliest known works of lesbian literature is The Well of Loneliness by Radclyffe Hall. The novel, which was published in 1928, tells the story of a lesbian character named Stephen Gordon and the struggles she faces due to her sexuality. The book was controversial at the time and was even banned in the United Kingdom for its depiction of lesbianism.

Another important work of lesbian literature is Orlando by Virginia Woolf. The novel, which was published in 1928, is a fictional biography of a character named Orlando who changes gender over the course of the story. The book is considered a pioneering work of LGBTI+ literature and is a classic of modernist literature.

In more recent years, lesbian literature has continued to flourish and evolve. One of the most notable lesbian authors of recent times is Alison Bechdel, whose graphic novel Fun Home explores themes of sexuality and identity. Other notable lesbian writers include Jeanette Winterson, Sarah Waters, and Audre Lorde.

Lesbian literature provides an important representation of lesbian characters and experiences. These works offer insight into the lives and struggles of LGBTI+ individuals, and they help to challenge stereotypes and promote acceptance and understanding.

In conclusion, lesbian literature refers to works of literature that feature lesbian characters or themes. From The Well of Loneliness to Orlando to Fun Home, lesbian literature has a long and rich history and continues to provide important representation of lesbian experiences.