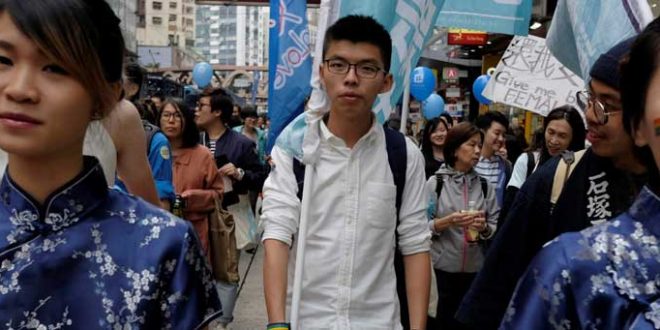 The app, called Queers, allows gay men to connect to a network of over 4000 lesbians in order to enter into a ‘co-operative marriage’.

The agreement which is referred to as a ‘xinghun’ in China, operates much like the Western notion of a beard, whereby a person may date someone in order to conceal their sexuality.

Users of the app have explained a xinghun allows them to continue with the appearance of heterosexuality and conceal their sexuality from oftentimes conservative parents.

Founder of Queers, Liao Zhuoying said since the app launched two weeks ago, he has had over 10,000 users sign up.

Liao said Queers was a by-product of his company’s dating and meet-up apps, Gaypark and Lespark. He told the South China Post he had noticed a section of gay men were searching for lesbian wives whilst on his sites so he conducted a survey to canvas the needs of his community and Queers was born…

@newslgbti
Previous Transgender Youth at Risk
Next Should You Take PrEP?