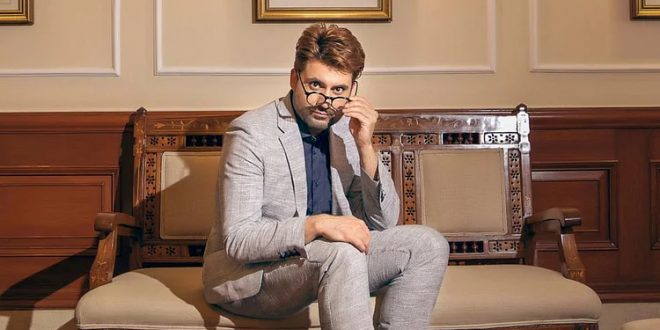 In 2012, Nemat Sadat, a former professor of political science at American University of Afghanistan mobilized a LGBT movement and on August 22, 2013, he became the first public figure to come out as gay and campaigned for gender freedom and sexual liberation. There does not seem to be much internet information on improvements since then, but I would think that there may be a gradual improvement.

When publicly discussed, homosexuality is often linked with prostitution and pedophilia and the level of awareness about sexual orientation or gender identity is limited.

In 2011, Afghan news reporters interviewed men who had LGBT-pride symbols on their vehicles, to find out that the men were unaware of the meaning of the rainbow flags and stickers, thinking that it was just another western fad, and began quickly removing the rainbows to avoid being seen as a LGBT person or as supporter of LGBT rights.

Homosexuality is thus often associated with both sexual abuse and prostitution, a popular misconception that trickles down into the nation’s legal system.

Despite the negative social attitudes and legal prohibitions, there is an institutionalized form of bisexuality within Afghan culture. This occurs when boys are kidnapped to act as sexual slaves for adult men, typically in a militia, or when an adult man buys sexual favors from young boys with money or gifts. These activities are tolerated within Afghan culture because they are not perceived as being an expression of an LGBT-identity, but rather an expression of male power and dominance; as the boy in these situations is forced to assume the “female” role in the relationship.

Militia members generally do not have access to women, and so boys are sometimes kidnapped to be humiliated and raped by adult men. Other boys become prostitutes for adult men, regardless of their sexual orientation.

These men involved are sometimes called bach bad in Persian and seem to flourish in the big cities of Afghanistan, possibly due to poverty and the strict social taboos surrounding interaction between men and women. A law has been enacted prohibiting Afghan soldiers from having their “ashna” live with them. In 2007, reports stated that the practice of “bacha bareesh” (beardless boys) is still prevalent in parts of northern Afghanistan. This practice involves teenage boys being dressed in women’s clothing and made to participate in dance competitions and engage in sexual acts

From the world of LGBTI persons globally, we wish all our gay brothers and sisters in Afghanistan freedom to love those you love.

@newslgbti
Previous Homophobic Lies 101: Do The Research!
Next Rainbow Flag: Meaning of Each Colour & Chakras