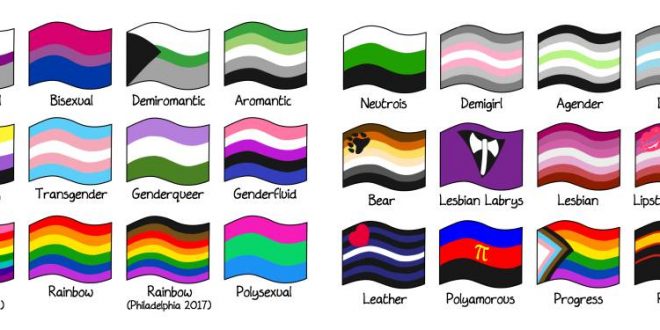 LGBTQ Meaning, What does LGBTQ Stand for?

We use many abbreviations in our lives, one of these abbreviations is LGBTQ. So what do LGBTQ and sub expansions mean? LGBTQ stand for Lesbian, Gay, Bisexual, Transgender and Queer.

A lesbian is a woman who feels physical and / or emotional attraction to another woman. Lesbian means gay woman. Women who feel attracted to both men and women are bisexual. It may be that the person’s self-definition or the sexual identity he / she assigns on himself does not correspond to his behavior.

Gay is an adjective, term and noun meaning gay. The term generally used to denote male homosexuals is also used to describe homosexual women. From the word “gay” in English; In English, it passed from the “gai” origin in Old French. The term gay, which originally meant “cheerful, careless” and “brightly colored, flamboyant”, was first used by male homosexuals to describe themselves since the 1960s. The use of the word “gay” in its other meanings has also disappeared over time. The word lesbian, meaning female homosexual, has been used since the 1800s.

The term bisexuality is often used in the context of human attraction to denote romantic or sexual feelings towards both men and women, and it is one of the three main classifications of sexual orientation, along with heterosexuality and homosexuality, which are part of the heterosexual-homosexual continuum. A bisexual identity does not have to feel equal sexual attraction to both sexes; People who are often more attracted to one sex also identify themselves as bisexual.

Bisexuality has been observed throughout history in various human populations and in the animal kingdom. But the term bisexuality, like hetero– and homosexuality, was coined in the 19th century.

The transgender or trans person’s gender identity is not compatible with the assigned gender. The term transgender person is used to describe people with this condition and is a phenomenon completely independent of sexual orientation; trans people are also gay, homosexual, homosexual, etc. They can be defined as; Some trans people think that traditional labels of sexual orientation are inadequate or impractical to them.

The definition of trance includes:

“Individuals clearly do not conform to traditional definitions of male or female gender roles, but move between them”

“Individuals feel that the gender they are assigned to is wrong or incomplete in identifying themselves based on the sexual organ they have at birth.

Queer is an umbrella term that does not fit into a heterosexual or binary gender system, that includes gender identity, sexual orientation, or both. Repeating the definitions of LGBT; The theory that explains their social, intellectual and political expansions as well as their historical and cultural developments. Although queer is a word with negative qualities such as “weird, weird, crooked” in Turkish, its use in political and theoretical issues started in the 1990s. Especially with the activities carried out especially in the academic field with the activist group called Queer Nation established in New York, the concept became concrete. 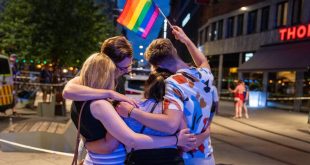