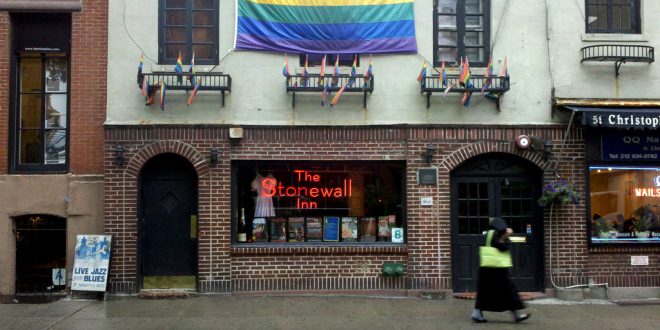 Pride March from the Stonewall Riots to Today

As a result of the police trying to contain the incident with pressure, a large crowd gathered outside the bar and prolonged clashes took place. This incident was the first time homosexuals spoke en masse against the oppression and violence against sexual minorities, and was regarded as the first spark of LGBTI movements, which will grow stronger afterwards.

The first Pride Parade was held in New York on the first anniversary of the Stonewall uprising. This march was held with great crowd, enthusiasm and the solidarity of the shoulder-to-shoulder resistance in the Stonewall Uprising.

After the first march, Pride Week started to be celebrated in various countries around the world, and discrimination, bullying, violence, exclusion and abuse against LGBTI individuals were protested with various activities. The march, which took place on the last day of Pride Week, coinciding with Sunday, has been held in our country since 2003 with an increasing number of participants.

@newslgbti
Previous Lesbian Relationships
Next What Shape Of Breast Form Should I Purchase?