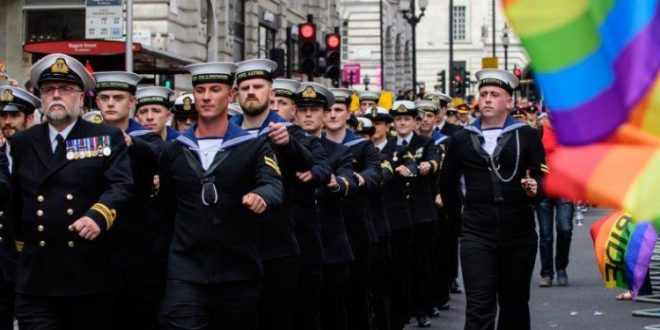 In a statement, a British Ministry of Defense spokesperson declared, ‘The Army has worked tirelessly over the last 15 years to become more inclusive and is very proud to be recognised by Stonewall as a top 50 lesbian, gay and bisexual employer. Our lesbian, gay, bisexual and transgender forum is vibrant and offers confidential support, advice and mentoring to any personnel who are considering coming out.”

Prince Harry Sets a High Standard for Tolerance and Equality

In 2013 another Household Cavalry soldier, James Wharton, disclosed in his book Out In The Army, My Life As A Gay Soldier how Prince Harry once protected him from homophobic bullies. In one interview, Captain Hannah Winterbourne, the highest ranking transgender officer in the Army, tells of her decision to have transgender surgery. But the general said: ‘The MoD needs to do more than just put one or two junior and middle-ranking officers up for interview and claim it’s all nice and rosy in the garden. There is still a lot of homophobic bullying and abuse.’

In one interview, Captain Hannah Winterbourne (above), the highest ranking transgender officer in the Army, tells of her decision to have transgender surgery

Captain Hannah Winterbourne is the highest ranking transgender officer in the Army, and she has openly spoken of her decision to have transgender surgery

Army General to “Come out”?

One of the British newspaper, “The Mail” ran an article about an Army General who is planning to “come out of the Military Closet.” He is not named and therefore it is mere speculation. “The Mail” claims an interview with the General who was furious over a colleague’s inappropriate and demeaning gay comment. Friends who know the General’s sexual orientation has warned him that this could severely damage his career.

The General is married with three children and has served in Iraq and Afghanistan with 30 years of distinguished service. He states that he has a very loving relationship with his wife who knows that he is gay. She does not want to divorce him. In the interview, the general is reported to have stated that he is part of a ‘small number of senior officers in the Army, RAF and Royal Navy who have decided to keep their sexuality secret because of the potential impact it might have on their career’.He added: ‘It might come as a shock to some people but there have been and there are gay members of the SAS. (Crack special forces team).I have met them.”

‘Gay soldiers won medals in Iraq and Afghanistan. And yes, there have probably been many gay generals over the years.’ 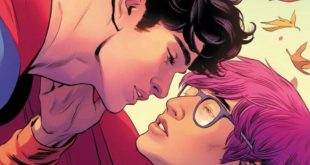