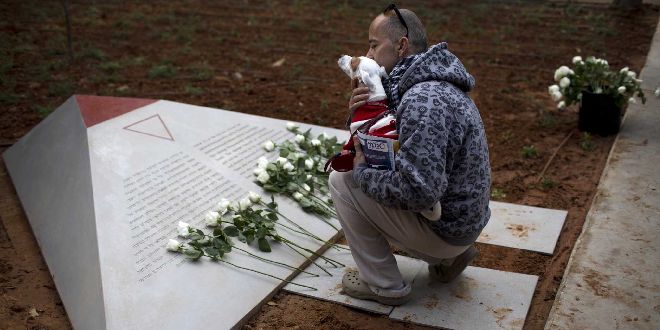 Israel announced that it is to erect a monument in the honour of gay victims of the Holocaust, the first of its kind in the country.

The memorial is to be completed in Meir Park, Tel Aviv later this year, and the first of its kind in Israel. Like other monuments around the world, it will feature a concrete pink triangle.

“This will be the first and only memorial site in Israel to mention the victims of the Nazis who were persecuted for anything other than being Jewish. As a cosmopolitan city and an international gay centre, Tel Aviv will offer a memorial site that is universal in its essence. As far as I’m concerned, it’s not a monument, but a place — a place of quiet that will invite visitors to sit, contemplate, reflect and be in solitude. One of the first restrictions the Nazis imposed on the Jews was against going to public parks. We’re bringing that memory back into the public space.”