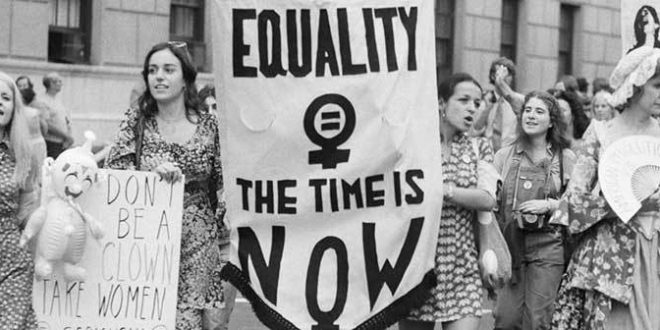 There’s something trending on Twitter but also offline. Both transgender activists, and feminists who do not view trans women as women are debating online and on college campuses.

An open letter published in the Guardian of London and the Observer that claimed those who expressed opinions regarded as “transphobic” were being censored on England’s college campuses triggered a significant debate on social media. The letter posted revealed a strong hostility that many wouldn’t be aware of unless they were in specific activist or academic circles, that is occurring between transgender activists and a certain group of feminists who do not believe transgender women are ‘real’ women. Beliefs they hold include, transgender women should not be let into feminist events or female bathrooms. Some of these women are even doxing transgender teens, which means they are revealing their identities to the public online.

These radical feminists have been nicknamed “the Westboro Baptist Church of feminism”, referring to the church known for its hate speech that pickets at funerals of LGBTQ people. Urban Dictionary has a definition listed, which describes them as “group of feminists that claims that trans women aren’t really women, as biological determinism is only a fallacy when it used against them, not when they use it against others.”

One of the loudest anti-trans feminists is Germaine Greer, a 1970’s feminist who wrote the book “The Female Eunuch”.  Greer, now 76, has said that transgender women are a “ghastly parody”, that they are men with “delusions” who use their male privilege to sneak their way into the feminist movement. She believes that transgender women don’t know what it is to “have a big, hairy, smelly vagina”.

Some people regard this as transphobic hate speech and connected to essentialist ideas regarding sex that have been challenged since around the 1990’s, when debate was shifted from sex to gender and its social construction.

It seems that that, according to the “TERFs”, one must be a woman who has suffered sexism in order to be a feminist. Thankfully, present day feminists tend to believe this is an outdated and narrow-minded approach. More and more people are understanding the importance of inclusion, and not rigid definitions about what it means to be a man or a woman. Hopefully this will only continue.