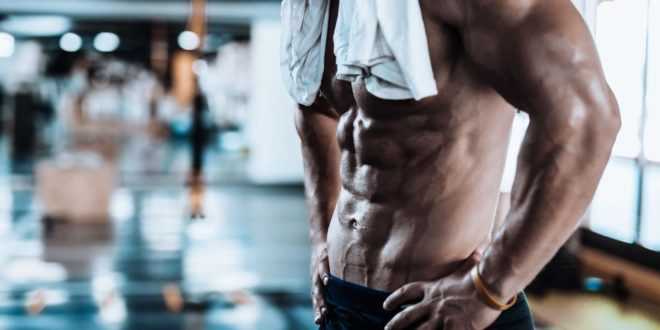 What Gay Men Think About Masculinity

Masculinity is a big deal in gay culture. Not only is it a force that crushes many “effeminate” gay men with unnecessary ideals, but it also impels gay men to avoid and disdain other gay men that do not meet their own standards. Studies have shown that the gay male image of masculinity is based strongly on ideals like a muscular and large frame, emotional restriction, and sometimes sexual adventurism. These ideals draw obviously from mainstream societal standards for men, and their impact on gay men probably make a large contribution to the higher incidence of psychological distress and HIV/AIDs in young gay men who are particularly vulnerable to societal pressure.

It’s not just chance encounters that are tarnished by masculine ideals. Research has shown that personal ads placed by gay men seeking other men tend to list masculine ideals like muted emotions and muscularity. Self-descriptions by single gay men will emphasize classically masculine personality traits while neglecting more feminine ones.

If these divisions in the gay community exist as reported, why is it that gay men don’t take the reins back from mainstream culture and stop adding to their own adversity?

Well for one, gay men are already an extremely varied group in terms of how they express gender, and the stress that mainstream culture puts on masculinity in general is unrealistic — but valuing masculinity isn’t inherently harming gay men, per se… at least not enough for anyone to prove it.

Surprisingly, many gay men in social studies done on gay masculinity report being protective of masculine ideals, such as competitiveness and masculine interests, because of their potential to advance one’s success in the workplace.

Positive consequences of conforming to masculine ideals keep gay men seeking men with similar ideals. Personal care that involves fitness rather than fashion, an interest in traditionally male entertainment, and financial security are all factors that singles looking for same-sex partners may have in mind while creating personal ads.

Most of the emphasis on masculinity in gay culture is a consequence of media pressure and traditions that are taking a long time to break, and not deliberate intra-social homophobia. Moving away from such standards involves abandoning the media image of the successful male, and gay men are no more or less responsible for its idolization than the rest of society.