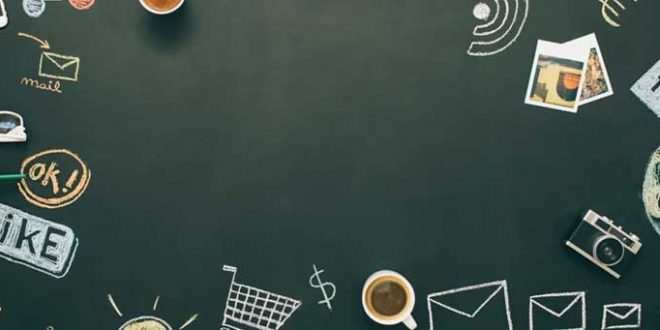 Networking is important, whether its for work, social, or just fun and play. Before we get into networking yourself as a trans woman, let’s ask some important questions.

What are your goals and background?

For the sake of discussion, let’s say you have been cross dressing for years but never thought simply putting on the clothes was enough.

Maybe you have ventured out into gay venues and you don’t quite fit that venue either. Now what?

More than likely it’s time to reach down into the “label” bin and pull out the “transgender” one. You feel the need to express yourself as a female in everyday society. If this is you, read on.

The first lesson to be learned in the bright lights of the world is the need to communicate. As I have said many times, I couldn’t believe how many people felt the need to talk to me. Here I was scared to death and they wanted to chat? Really?

I learned quickly the worst course was not to respond. If I was going to walk the walk, I needed to talk the talk. Turned out it was a scary but wise choice.

Like many of you, I was very unsure where I was going in this whole process, but very quickly I was finding out. Very simply I learned the great majority of the public was fine with the fact I was a trans woman, and slowly but surely I started networking my new life. I discovered a new inner peace I had never known. I was home.

Now, your network possibilities are as diverse as you are, so some thing that worked for me may or may not work for you, or you might find options I haven’t even explored yet.

I happened to be a huge sports fan and put simply started to go to a couple upscale sports bar in my jeans, boots and sometimes even a jersey-as a girl. Hell, genetic women did it why couldn’t I? As luck would have it, within a couple months I actually became accepted as a regular and struck up conversations with the bar tenders and other patrons… mostly women.

Two years later, I’m fortunate to have remained in contact with most of them. Moreover I have also become friends with some of their friends.

My advice would be to be to take one of your favorite interests as a male and transfer them to your female side. Think about it. It’s not that hard. Almost all pursuits today have a male and female following. Mine happened to be sports.

Ironically the other networking tool I used was the most foreign one for one of my generation: computer dating.

Actually my participation was more of computer contacting, rather than dating. I won’t bore you with the extreme number of contacts I went through on several different sites by both sides of the gender spectrum. I will tell you that I found two dear friends from the process and I am a believer in it if you are careful and patient.

So, good luck on your quest. The bottom line is to follow your soul. She will show you the path. If she doesn’t, that’s OK too. Maybe she or you aren’t ready. Just wait until you are!

This is one of the times that life isn’t too short to find your way through a very complex gender process.