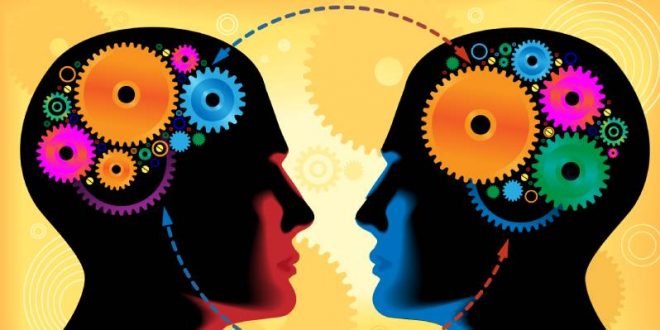 The border between intersex (hermaphrodites) and transsexuals is very fluent. In fact it can be argued that both are two sides of the same phenomena: during the early devellopment of the fetus the body develloped in a nonstandard way, making it difficult for third persons to guess the gender of the baby after birth.

In the FTM case a child has mistakenly (if the psychological identity is used as defining standart) been labeled and assigned as female at birth.

During childhood, adolescence but usually only as an adult the FTM corrects this mistake and lives as a man.

This can be a disruptive process as parents, friends, employers are often relucutant to aceept that their perception of this person was incorrect. Usually after some time most people do adapt, also because it is easier to relate to a FTM as a man.

Hormones, surgery or a legal court order are usually nessesary to achive a complete recognition by society. Many countries, smore health organisations unfortunately still discriminate against FTMs, and intersex and transgendered people in general.

Many FTMs have started to explore ways which lead to a recognition without surgery, especially FTMs who pass as boys or young men without any medical intervention. Others have explored bi-gendered ways, bluring the border between the gay/lesbian and transgender population.

The abreviation FTM is derived from the medical term female to male (transgender, transsexual, etc.). As most FTMs have no serious medical disorders related to their condition, FTM and intersex people who match this statement should however rather seen as a part of the rich heritage of human diversity, which has produced differnt races, bodyshapes, and on a higher level ethinically diverse cultures.