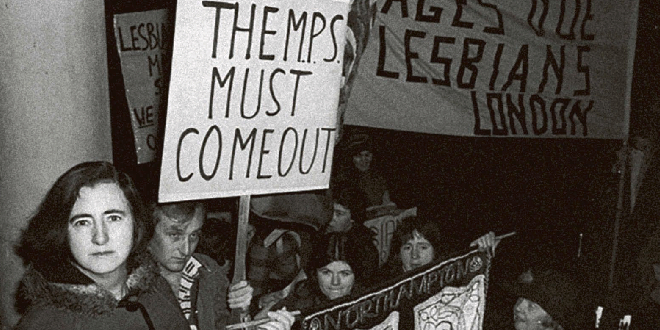 Maureen Colquhoun passed away on February 2 at the age of 92. She was a member of the Labor Party, the first openly lesbian MP and a radical feminist far ahead of her time.

Calquhoun was born on August 12, 1928 in London, England.  She graduated from the London School of Economics.  She entered politics in the British Labor Party. She was a delegate to the UK Parliament from 1974 to 1979.  First woman politician to enter parliament as a lesbian .

Previous Homeless Shelter for LGBTI+ Opened in Naples, Italy
Next Male To Female Before And After Photos