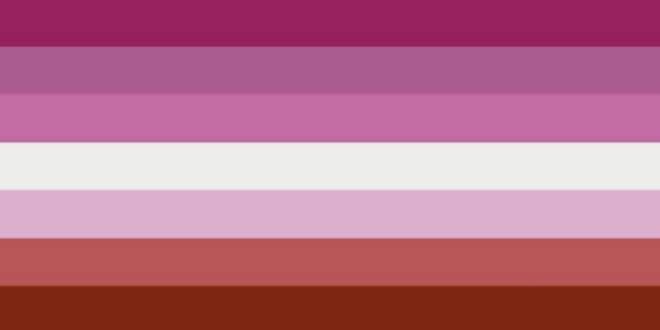 What does Lesbian mean?

Lesbian is the term most commonly used to describe sexual and romantic attraction among women. This word can be used as a noun, to refer to women who identify themselves or who are considered by others as a primary attribute of female homosexuality or an adjective, to describe the characteristics of an object or activity related to female homosexuality.

The term lesbian is derived from the name of the Greek island of Lesbos and is therefore considered in some cases to be a Eurocentric category that does not necessarily represent the identities of African-Americans and other non-European ethnic groups. With that being said, individually identified individuals from various ethnic groups, including African-Americans, take the term “lesbian” as an identity tag.

For lesbians, the definition of gay women is also used.