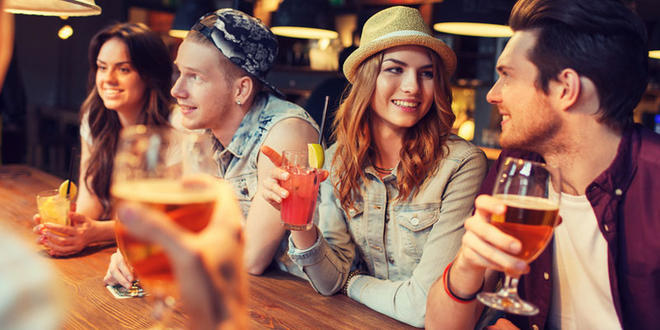 What is Cisgender Privilege?

What is Cisgender Privilege?

First, it’s helpful to know what the term “cisgender” means. This means that a person’s gender matches the sex they were assigned at birth and then a person’s gender matches the gender by which others perceive them. The term has been around for over 25 years and is used a lot in educational settings, particularly when discussing gender identity and expression in trans and queer communities.

Cisgender privilege shows how gender/sex alignment means being free from having to think about or address things that those who are not cisgender do quite frequently.

The following are some examples of privileges you might have if you are cisgender:

Cisgender privilege is incredibly wide-ranging. It’s a lot for the non-privileged person to have to deal with on a daily basis and leaves little else for them to think about. This includes those who were incorrectly sex-assigned at birth and those who make a choice to present as a different gender, as they are distinct from each other.

Don’t be mistaken, many gay, bisexual, and lesbian folks have cisgender privilege. For example, it’s very possible for a gay man to be gender-conforming. The fact he presents physically as a man means that he won’t be challenged when attempting to use male designated facilities or attend events for men. On the other hand, if a heterosexual man was sex-assigned female at birth, he may face his life being challenged or harassed for not being “man enough.”

If you recognize yourself as cisgender, perhaps you’ll understand privileges you’ve previously taken for granted and try to help those you know who are gender non-conforming or transgender.