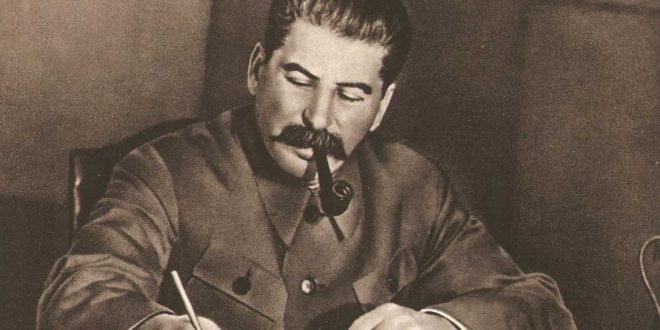 A Brief History of Homophobia in Russia

Dan Healy of the Moscow Times had given us a history of homophobia in Russia.

“Orthodox clerics condemned sex between men and youths. They also condemned men who shaved, used make-up, or wore gaudy clothing as devotees of the “sodomitical sin.””

Peter the Great outlawed sex between men in his Military Code of 1716, to be punished by flogging, and male rape, by penal servitude. In 1835, motivated by reports of vice in the Empire’s boarding schools, Tsar Nicholas I formally extended the ban on male same-sex relations to wider society in a new criminal code. Men who engaged in voluntary “sodomy” (muzhelozhstvo) were exiled to Siberia; sodomy with minors or the use of force netted exile with hard labor. This law remained in force until 1917. There was no law against lesbian relations.

Tsarist Russia avoided enforcing the law against upper-class homosexuals. There was no Russian equivalent to Oscar Wilde, Colonel Alfred Redl of Hungary, or Prince Eulenberg of Germany. Many supporters of the Romanov dynasty, and members of the tsar’s family, were flagrantly gay but when the government drafted a new criminal code — never to be adopted — in 1903, it continued to criminalize male homosexuality.

When revolution came in 1917, the Provisional Government wanted to enact the 1903 criminal code, but lost power to the Bolsheviks, who abrogated all tsarist law in November 1917. Until 1922 there was no written criminal law.

Police raids had been conducted on circles of “pederasts” in Moscow and Leningrad who were accused of spying; they had also “politically demoralized various social layers of young men, including young workers, and even attempted to penetrate the army and navy.”

Stalin forwarded Yagoda’s letter to Lazar Kaganovich, noting “these scoundrels must receive exemplary punishment” and directing that a law against “pederasty” be adopted. The new law was adopted for all the Soviet republics in March 1934, with a minimum sentence of three to five years for consenting male homosexuality.

“Harry Whyte, a British Communist working for the English-language Moscow Daily News wrote to Stalin in May 1934, asking him to justify the new law. He boldly explained why it violated Marxist principles. He asked Stalin, “Can a homosexual be considered a person fit to become a member of the Communist Party?” Stalin scrawled across the letter, “An idiot and a degenerate. To the archives.”

The anti-homosexual law remained in place until 1993 in Russia. Without access to FSB and presidential archives we have only a rough idea of how many men were prosecuted under it; at minimum, tens of thousands suffered.

De-Stalinization under Nikita Khrushchev actually cemented the law in place. In 1958 the Interior Ministry issued a secret decree “on the strengthening of the struggle against sodomy,” telling police to enforce the law with renewed vigor. From this date about 1,000 men were imprisoned annually in the Soviet Union for their homosexuality. Soviet authorities worried that the millions of men released from the single-sex Gulag camps were a source of “sexual perversion” dangerous to Soviet society.

Discussions during the Perestroika years seemed to point toward reform, but the Interior Ministry fought vigorously against any relaxation. In April 1993, as part of a package to bring Russian legislation in line with Council of Europe standards, the Yeltsin administration decriminalized male homosexuality, but there was no amnesty for the hundreds of men still in prison under the law at that time.

In 2002, during a Duma debate about changes to sex-crime legislation, nationalist-conservative deputies called for the re-criminalization of voluntary sodomy and for the first time in a millennium of Russian legal history, the criminalization of lesbian acts. The Kremlin ignored these calls, but the status of Russia’s lesbians and gays remains an open question. Like Harry Whyte in 1934, we might well ask, “Can a homosexual be considered a person fit to be a citizen of the Russian Federation?””