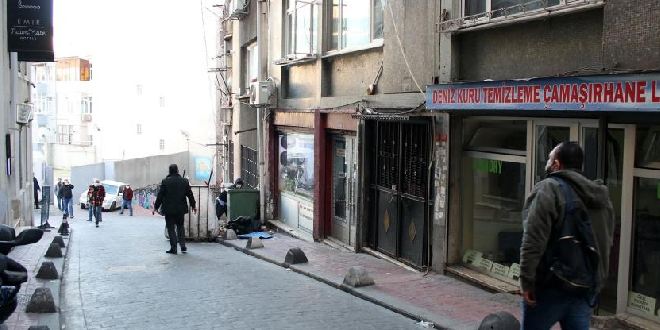 In Beyoğlu, Istanbul, a man attacked to a Syrian trans woman with acid.

It was learned that the woman who was taken to the hospital had vision loss in one eye.

The person who attacked the woman and claimed to be the man she left a while ago has not been caught yet.

On the other hand, a trans woman visited the attacked trans woman in the hospital and posted a video from her Instagram account.

According to the news in DHA, she stated that the trans woman was 17 years old and that the attack took place in front of the woman’s door.

She said, “There was a loss of vision in one eye, it was said that there was no hospital for burn treatment, and a doctor from the general surgery department refused to give me information.”