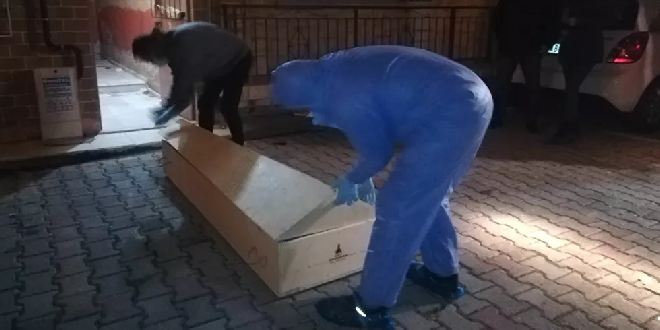 It was learned that a trans woman, whose body was found wrapped in a blanket, was killed by hitting the head with a hard object in the Bornova district of Izmir.

When the bad odors started coming from the apartment of the trans woman using the name “Miraş Güneş”, who had not been heard from her for a while and who was filed for disappearance by his relatives, the residents of the building reported the situation to their relatives.

While it was learned that Yüksel was killed by shooting his head with a hard object, crime scene investigation teams made examinations inside the house.

It was determined that Yüksel lost his life after the checks carried out by the healthcare teams upon the notification.

After the prosecutor’s investigations, Yüksel’s lifeless body was taken to the morgue of the Izmir Forensic Medicine Institute for autopsy.