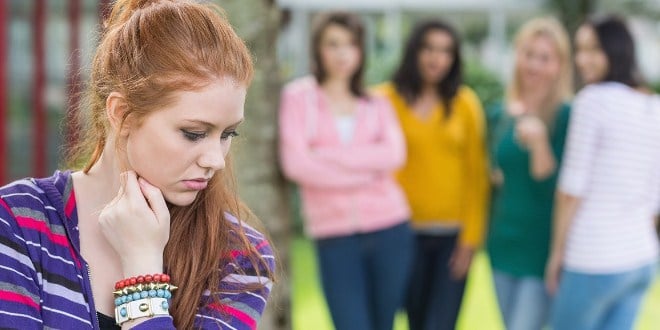 Biphobia is a Common Problem

Biphobia is a Common Problem

Most people are familiar with the word “homophobia”.  There are many terrible, damaging myths and stereotypes out there that remind us far too much about how common it is to hate and be ignorant. There is another form of phobia that is less spoken about and it’s fairly safe to say that many have never heard of it: It’s called “biphobia” and it comes from all parts of the human sexuality spectrum.

Not everyone who is biphobic is homophobic.  There are those who believe bisexuals must be either straight or gay.  It’s an unfair judgment that’s not only invalidating, but is effectively saying that those identifying as bisexuals are dishonest people.  It causes them to be unjustly assessed–as if their supposed ‘lies’ stretch to other areas of their lives.

Examples of biphobic statements are:

Many bisexuals stay ‘in the closet’ due to attitudes from the LGBTI+ community and heterosexuals.  They might try to pass as either gay or straight.  Sadly, bisexuals are viewed as gay or lesbian when they’re with a same-sex partner and heterosexual when they have an opposite-sex partner.  The attitude that bisexuality doesn’t exist is a dangerous one to hold.

Bisexuality is not an undecided sexuality or a phase.  It’s not about being confused.  If anything, it’s biphobia that’s making things complicated.  Even if you’re not bisexual… When you hear someone engaging in biphobic behavior, stop them and let them know the truth.  It’s best to be calm while doing this, of course…the message will be received more openly and taken more seriously that way.

If a loved one comes out to you, treat it seriously and with compassion.  Don’t treat them as if they’re suddenly all about sex or they’re just experimenting. It took a lot of courage for them to come out.  A little education and compassion goes a long way!