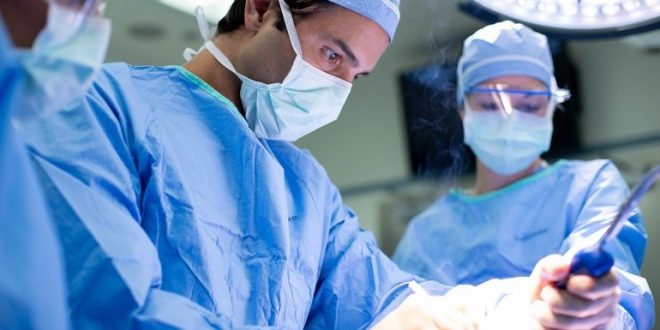 There are two main methods by which a breast reconstruction is achieved surgically and that is through using breast implants or using living tissue. This living tissue is taken from a distant site on the same person and used to rebuild their breast, these includes the TRAM flap, Latissimus dorsi flap and other flaps as well.

However, there are some disadvantages also of an immediate breast reconstruction which includes the fact that the patient must bare the strain and the possible risks of having two surgeries at just one full-blown instant. Also, there is no chance to adjust to the loss of the old breast before you get the new one and in turn, you must deal emotionally with cancer and with reconstruction at the same time. For the surgeon’s part, it may be difficult to coordinate two surgical services as general surgery and plastic surgery and to be able to be working at it the same time. Furthermore, the reconstruction may also interfere with any chemotherapy or radiation therapy that may be required after a mastectomy. For these reasons, it is wise to have a cancer treated first and then the reconstruction at a later time.

For one, it is usually an additional operation that may require another general anaesthetic and another recovery period, although this time, it is much shorter. This procedure also produces new scars either at the nipple site or at a distant donor site and after all the trouble, the result is still that the new nipple will not have the same sensation as the opposite nipple. However, it is a safe procedure and any patient who has had a breast reconstruction may opt for a nipple and areola reconstruction as well. In general, there are also no contraindications to this procedure.

Inspite of the many things that Science can do, there are still many women who do not undergo a breast reconstruction. They’re reasons are because they may not be aware that it is available or they feel comfortable enough with just living with only one breast. Also, some women do not want to have more surgery than what’s necessary and their partners or families do not think reconstruction is necessary as well. There are also instances when there is no plastic surgeon who performs breast reconstruction in the immediate community. When this is the case, then a woman who chooses not to have a breast reconstruction can either live without any breast replacement or wear a prosthesis or a false breast.

That is why, a compromise between a surgery and not having a replacement is Breast Prostheses, a synthetic breast form that you can use under your clothing to recreate the breast. Some women actually use a prosthesis permanently because prostheses produce a more natural shape under clothes and produce a more “balanced” look. Also, prostheses do not require any additional surgery and even if the patient’s natural breast size changes like for example there are some changes in weight, then they can just adjust the size of their prosthesis. 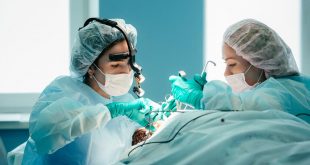