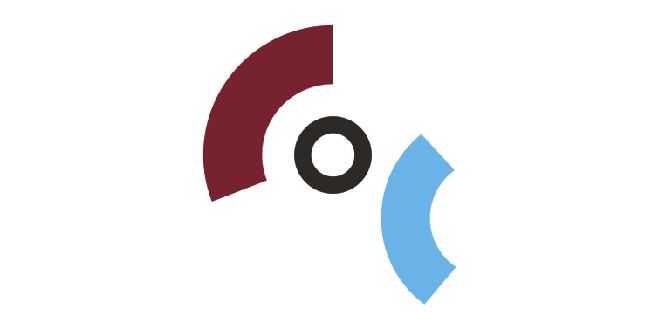 COC Nederland is a Dutch organization for LGBT+ men and women which was founded in 1946, and it is understood to be the longest established continuing gay organisation in the world. It was founded in Amsterdam on 7 December 1946 under its original name of “Shakespeareclub”, then in 1949 the organisation was renamed Cultuur en Ontspanningscentrum (Center for Culture and Leisure).

Its history goes back to before the second world war, however. The founders were a number of gay men who were active in producing a magazine called “Levensrecht” (Right To Live), which was founded a few months before the German invasion in 1940. The first edition of the magazine was published in March 1940 (pictured). The magazine re-appeared after the war and continued until 1947. when they could not get a permit for the paper to print it on. The magazine was written by Jaap van Leeuwen under the pseudonym Arent Santhorst and Niek Engelschman under the pseudonym Bob Angelo. The magazine was backed by Han Diekmann.

From its beginning in 1946 until 1962, the chairman was Niek Engelschman. In 1962 Benno Premsela took over and in 1964 the organisation “came out” by changing its name to “Nederlandse Vereniging voor Homofielen COC” (Dutch Association for Homophiles COC).

One of COC’s first objectives was to get article 248-bis in the Wetboek van Strafrecht (the main code for Dutch criminal law) revoked. This 1911 law made sexual contact with someone of the same sex between 16 and 21 years old punishable by up to one year imprisonment. For heterosexuals, the age of consent was 16. Article 248-bis was revoked in 1971.

COC is one of the few LGBT+ organisations that has a special consultative status with the United Nations.