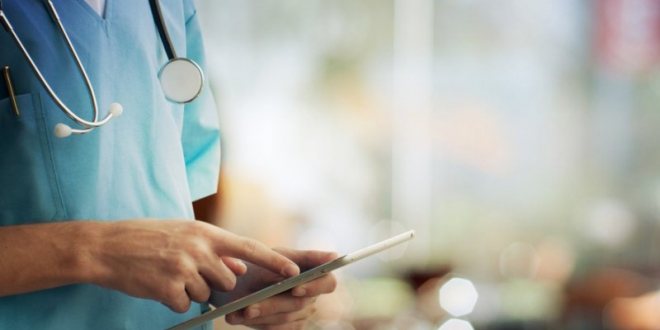 Conversion therapy, also known as “ex-gay” therapy or “reparative” therapy, is a controversial practice that aims to change an individual’s sexual orientation or gender identity. This type of therapy is based on the premise that being LGBTI+ is a mental illness or a problem that needs to be fixed, and that an individual can choose to be straight or cisgender (identifying with the gender they were assigned at birth).

There is no scientific evidence to support the effectiveness of conversion therapy, and it has been widely rejected by major mental health organizations such as the American Psychological Association and the American Medical Association. In fact, these organizations have warned that conversion therapy can be harmful to individuals, causing depression, anxiety, and even suicidal thoughts.

Despite the lack of scientific evidence and the potential for harm, conversion therapy is still legal in many parts of the world. This has led to widespread condemnation from LGBTI+ rights organizations, mental health professionals, and other advocates for the rights of LGBTI+ individuals.

In recent years, there has been a growing movement to ban conversion therapy, with several countries and states enacting laws to prohibit the practice. However, the fight to end conversion therapy is ongoing, and there is still work to be done to ensure that all LGBTI+ individuals are protected from this harmful and discredited practice.