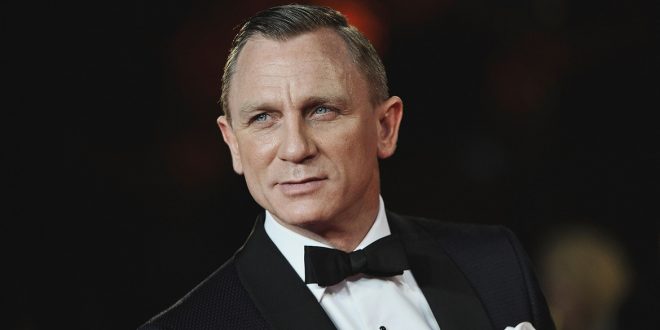 Daniel Craig says that he’s always preferred going to gay bars because it’s a “safe” environment where he could avoid getting in fights.

The Bond and Knives Out star explained his bar-hopping habits during a recent episode of the Lunch With Bruce podcast, telling host Bruce Bozzi — who is Craig’s friend and has been out to gay bars with him — that he historically preferred these spaces. The actor chalked it up to “the aggressive dick-swinging in hetero bars,” which was something he “got very sick of.”
“I’ve been going to gay bars for as long as I can remember. One of the reasons: because I don’t get into fights in gay bars that often,” he recounted. “It was like … ‘I don’t want to end up in a punch-up.’ And I did. That would happen quite a lot.”

But there was also one other perk for Craig when it comes to his bar type of choice. Not only was the atmosphere more laid back, but it was also a good place for him to meet interested women, as they were there for similar reasons.

“It would just be a good place to go. Everybody was chill, everybody. You didn’t really have to sort of state your sexuality. It was OK. And it was a very safe place to be,” Craig explained. “And I could meet girls there, because there are a lot of girls there for exactly the same reason I was there. It was kind of an ulterior motive.”