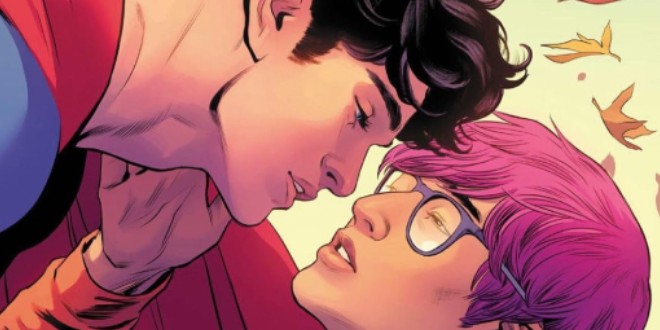 Superman’s done a lot since he first appeared in comic books 80 years ago, almost. He’s saved the world more than a few times.

Jon Kent, the son of original Superman Clark Kent and journalist Lois Lane, turns out to be bisexual in DC Comics’ latest iteration of the superhero’s adventures.

The traditionally heterosexual superhero will embark on a same-sex relationship with a friend in a new comic. Kent, who is the son of Clark Kent and Lois Lane, started his tenure in July.