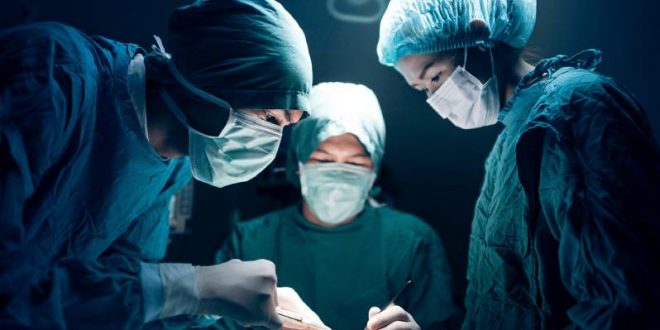 The following definitions form a helpful guide to understanding issues around gender dysphoria.

Physical Sex: To what sex do the organs of the body match, i.e. male, female or hermaphrodite.

Gender: is expressed in terms of masculinity and femininity. It is largely culturally determined and effects how people perceive themselves and how they expect others to behave.

Gender Identity: The gender to which one feels one belongs.

Attributed Gender: The gender and sex that one is taken to be by others. This is usually an immediate, unconscious categorisation of a person as being a man or a woman, irrespective of their mode of dress

Transsexual: A person who feels a consistent and overwhelming desire to transition and fulfil their life as a member of the opposite gender. Most transsexual people actively desire and complete Sex Reassignment Surgery.

Transvestite: The clinical name for a crossdresser. A person who dresses in the clothing of the opposite sex. Generally, these persons do not wish to alter their body.

Transgender: A term used to include transsexuals, transvestites and crossdressers. A transgenderist can also be a person who, like a transsexual, transitions – sometimes with the help of hormone therapy and / or cosmetic surgery – to live in the gender role of choice, but has not undergone, and generally does not intend to undergo, surgery.

Hermaphroditism or Intersexuality: The physiological sex is ambiguous and may or may not be accompanied by various degrees of gender dysphoria. The condition may arise due to certain congenital disorders or hormone imbalances in the foetus or placenta.

Homosexuality: Sexual attraction is felt for people of the same, rather than the opposite, sex. Bisexuality is where sexual preference is for either or both sexes. Gay men and lesbians are usually content with their gender, including some of those who crossdress and perform “drag” acts.

@newslgbti
Previous Transgender Voice Therapy and Treatment
Next Help, I think I’m a Crossdresser Now What?