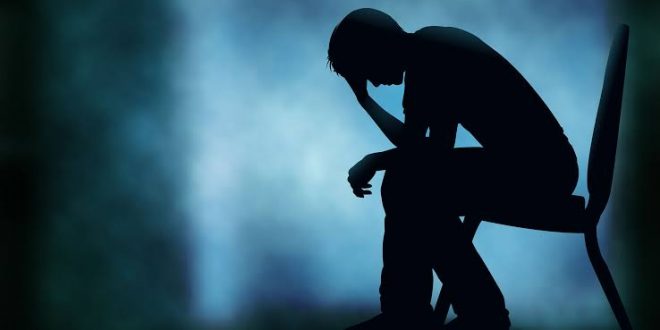 Same-sex couples are very much like heterosexual married couples. Once the hoopla of the wedding is over and the honeymoon phase has shifted away, they also have to work and invest a lot into keeping the spark alive.

Gay couples have an added incentive that can also bring more weight down on the shoulders of the relationship. The need to prove to the world that same-sex marriages are just as valid and can work just as well as straight ones. Still, one famous same-sex relationship has shed light on something completely different, that domestic violence occurs with same-sex couples, too (Denver Post.com). Enter Johnny Weir, ice skating Olympian, and TV commentator at the Sochi Olympics winter Olympics. To no one’s surprise, Weir came out as gay in 2011 and only one year later married his boyfriend, Victor Voronov. Weir had filed for divorce secretly. He returned home to find Voronov furious. The two engaged in a fight where Weir bit Voronov, who in turn filed criminal charges. Voronov decided to drop the charges and Weir and he tried to reconcile. Still, they could not make it work. TMZ and other tabloids followed the case and made a laughing stock of them.

But this case did bring to light that there is a lot we don’t know, and not a lot of research has been done regarding same-sex marriages.

The U.S. Centers for Disease Control and Prevention (CDC) stated in a 2013 report that, “little is known about the national prevalence of intimate partner violence, sexual violence, and stalking among lesbian, gay, and bisexual women and men in the United States.” We do know that gay men have a 50% higher chance of being a victim of gay violence than straight men. Gay on gay violence is often portrayed as a joke in the media. Lots of silly movies and TV shows show gay men chasing each other about. But when it comes to actual cases of gay on gay violence, will the criminal justice system, the media and the general public stand up and take notice, or will it as the famous figure skating Olympian and his ex-spouse become the joke of the day?

Co-counsel on a landmark Adams County lawsuit challenging Colorado’s statutory and constitutional bans on gay marriage and University of Denver law professor, Tom Russell, says “Our conversation about marriage equality is incomplete unless we equally protect the rights of gay spouses once they enter a marriage.”