Famous People Who Were Raised By LGBTI Parents

Opponents of LGBTI rights have argued that LGBTI parenting adversely affects children. However, scientific research consistently shows that LGBTI parents are as fit and capable as heterosexual parents, and their children are as psychologically healthy and well-adjusted as those reared by heterosexual parents. Major associations of mental health professionals in the U.S., Canada, and Australia have not identified credible empirical research that suggests otherwise. 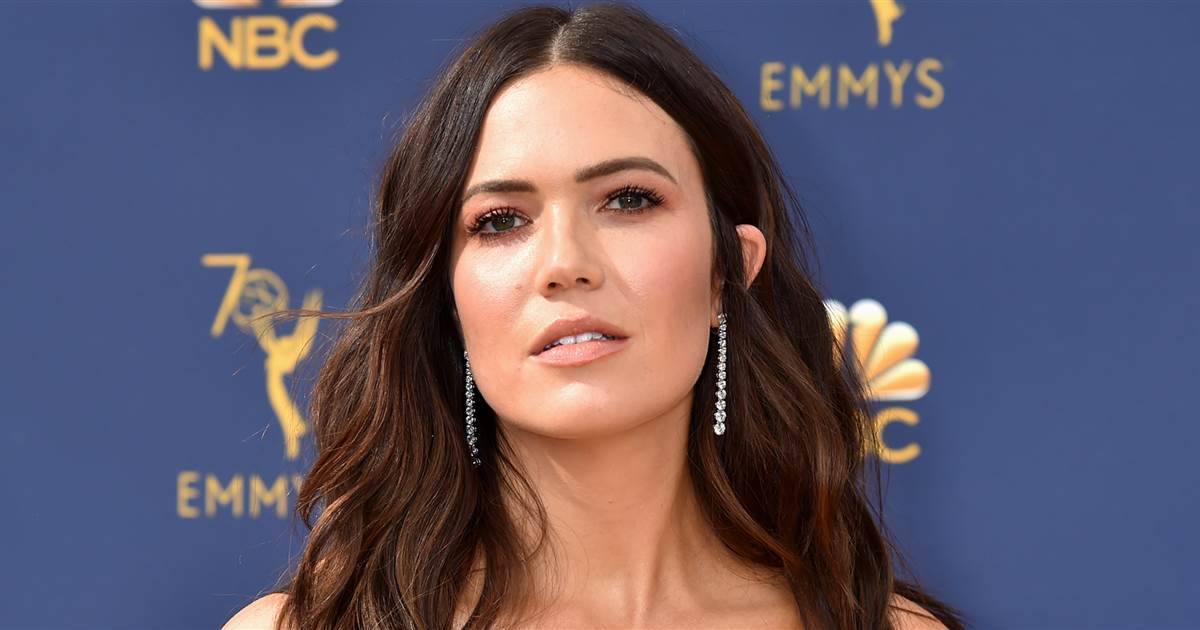 Amy was born into a Mormon family. Her mother and father had 7 children in common, but they separated when Amy was 11 years old and broke up with the church. That same year Amy’s mother started living with a woman. Although they don’t spend much time together, Amy loves her mother very much and they try to attend events together whenever they find the opportunity. 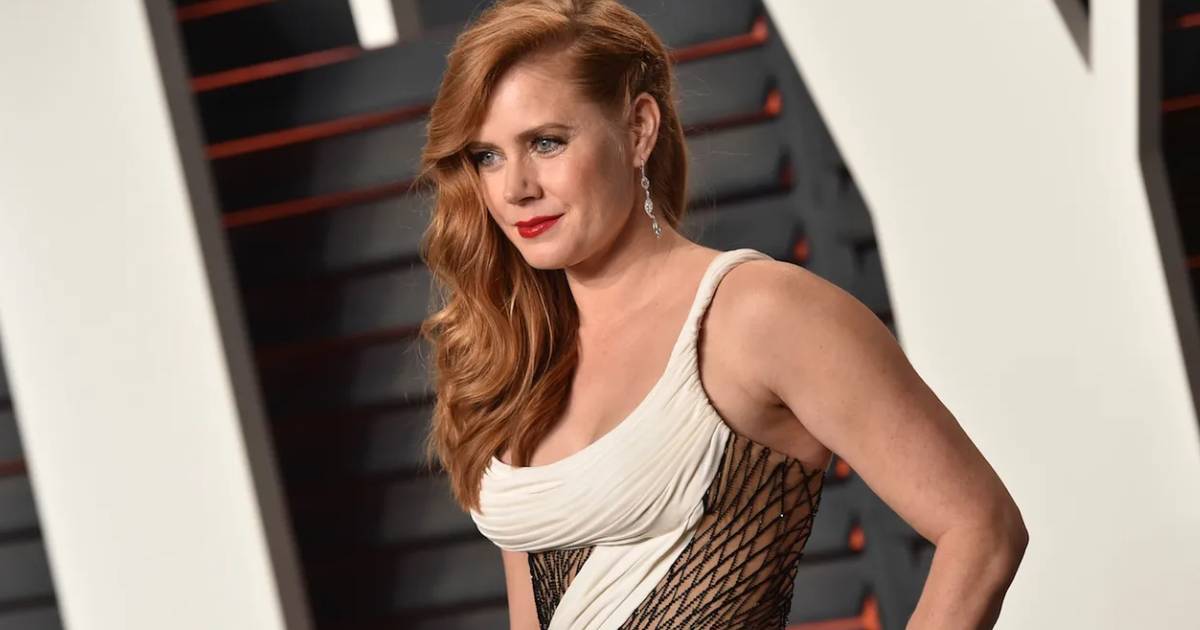 Kendall and Kylie’s father, famous Olympic athlete Bruce Jenner decided to undergo gender reassignment surgery after leaving Kris Jenner in 2013. He introduced himself to the world as Caitlyn Jenner in 2015 and is currently very happy. His children, on the other hand, welcomed all this change with deep love and understanding. 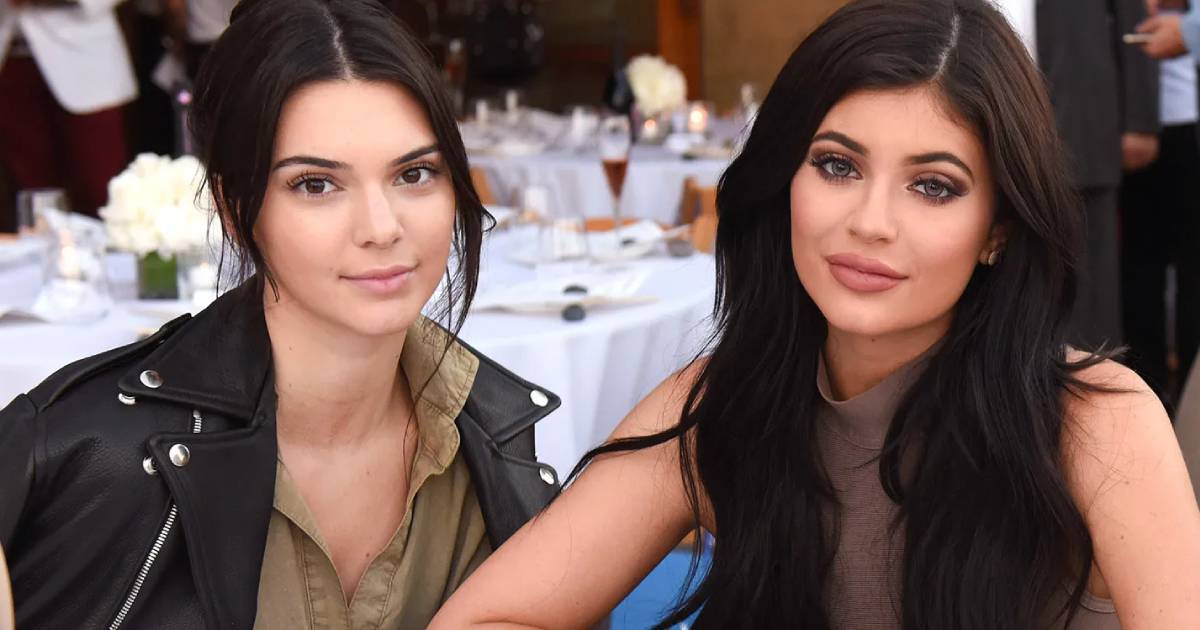 Jay-Z’s mother, Gloria Carter, revealed her sexual orientation to her son in 2017. Jay-Z, who became emotional after her mother had to hide this situation for so long, became her mother’s biggest supporter and wrote a song for her called Smile. 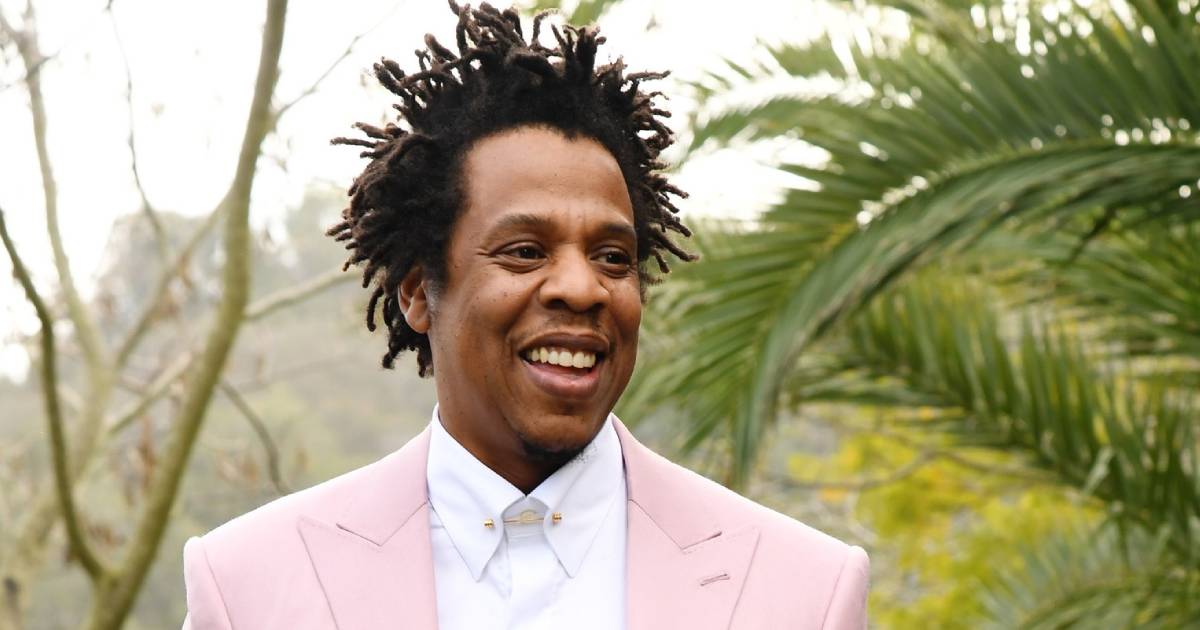 Robert’s family got divorced when he was very young. In 1944, his father announced that he was gay and began a relationship with a poet named Robert Duncan. Although they do not have a classic father and son relationship, they do not neglect to mention that they are very good with each other. In the following years, Robert even produced a documentary about his father’s life! 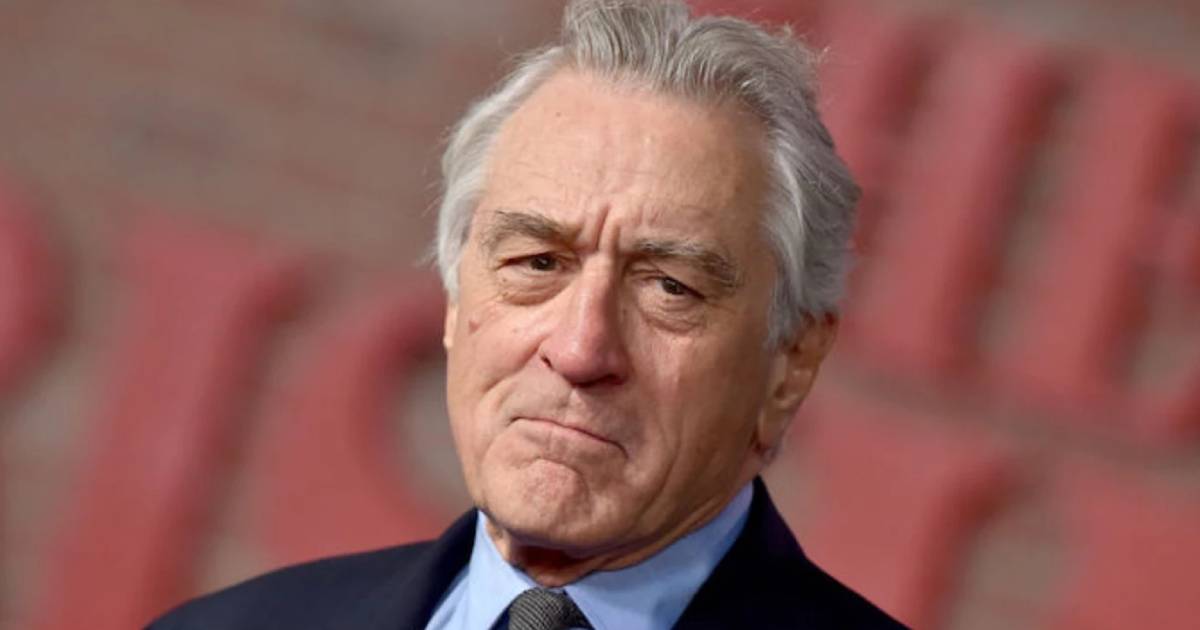 Jodie Foster is one of the children raised by two mothers. Evelyn Foster and her partner… The famous actress made her first statement on this subject at the Golden Globe Awards in 2013. 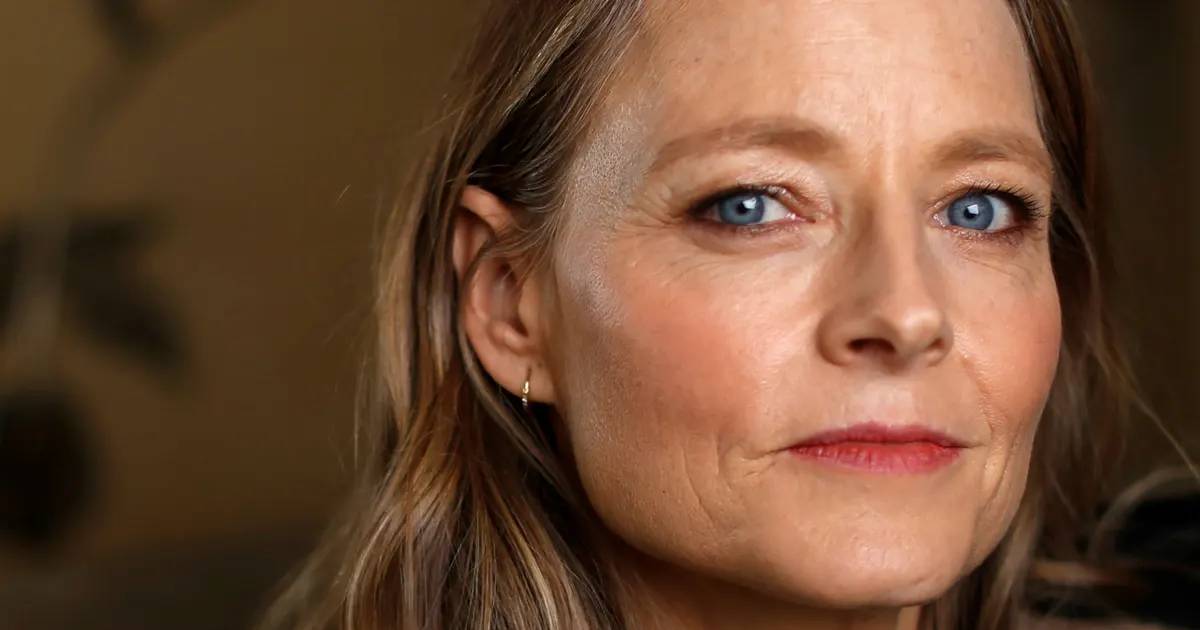 Rene Russo’s parents divorced when he was just two years old. From that point on, Rene and her sister; She was raised by their mother’s girlfriend and their mother’s gay friend. Ally Sheedy’s mother, one of the stars of the famous The Breakfast Club movie, is one of the women who raised her child alone. She also revealed that she was a lesbian after she broke up with Ally’s father. 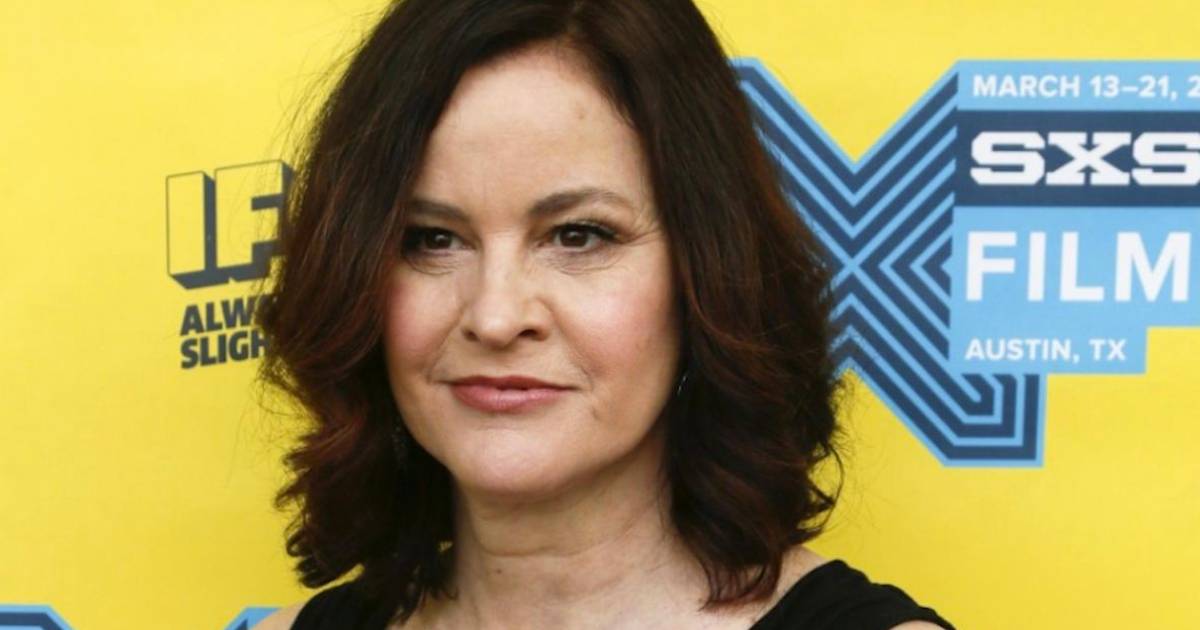 Ana Matronic, lead singer of the band The Scissor Sisters, is one of those with a gay father. Ana’s mother and father separated when she was only three, and her father moved to San Francisco with her boyfriend. Despite this, the bond between father and daughter has never been broken. 50 Cent is one of the children raised by a lesbian mother. 50 Cent’s mother passed away when she was only 8 years old. However, 50 Cent is sure that his mom is a lesbian. He even has a book he wrote about his childhood and relationship with his mother. Liza’s father, Vincente Minnelli, was an Italian film director. She does not hide that she was gay when she was living in New York and she had familiar relationships. But when she moved to Hollywood she decided to keep her personal life private. The relationship between father and daughter has never been broken. 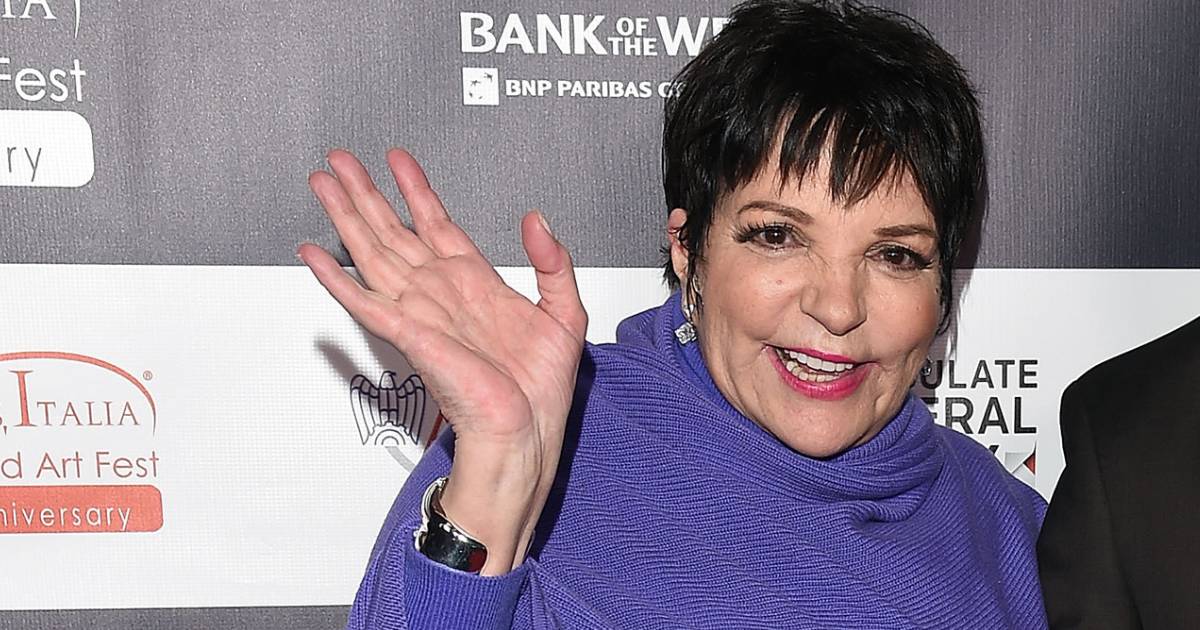 Jena is one of those children who grew up with two mothers. Raised by her mother and her girlfriend, Jena expresses at every opportunity that she is very lucky to have two mothers. 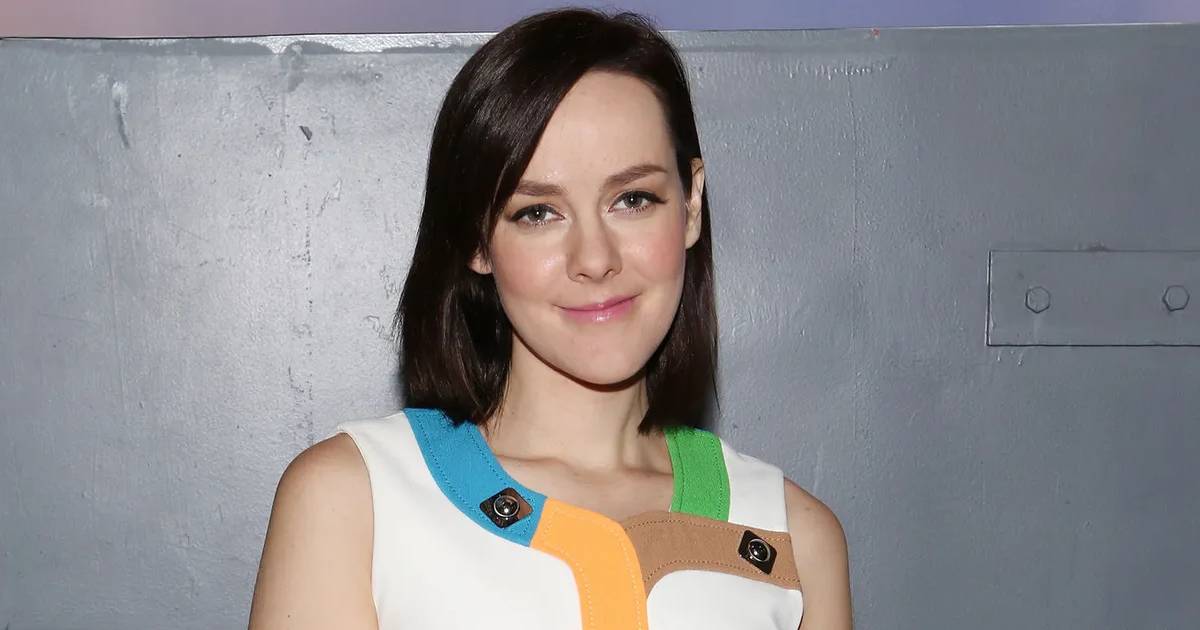