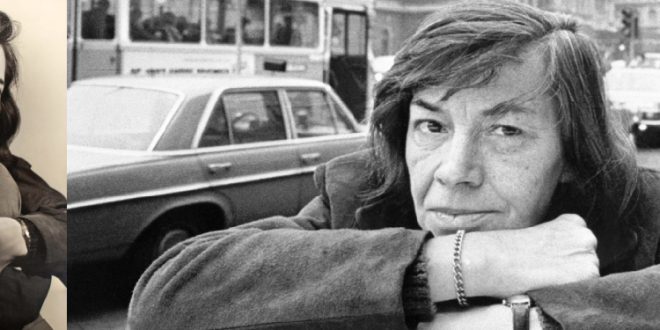 Patricia Highsmith (1921-1995) is credited with writing many novels.

Her novels are psychological thrillers. Here are just a few of them

Patricia did not have a happy childhood. She did not meet her father until she was twelve years of age. In later years, Patricia believed that her current problems of alcoholism, anorexia and feelings of inadequacy stemmed from her repressed childhood. Her mother seems to have been cold and unloving and homophobic. Patricia would hear sentences from her mother in her teens, such as “Are you a les? because you are beginning to make noises like one.” Years later, when journalists were waiting to interview Patricia, her mother even posed as her.

Patricia attended Barnard University and was known to be an intellectual. She had a number of affairs with women which was easy for Patricia who was known for her beauty and her wit. Her aloof nature may have also been a challenge and an attraction. Perhaps, it was hard for Patricia to love when she had never felt love as a child.

You Will Not be a Lesbian

Her mother and other family members wanted Patricia to marry and be “cured” of her homosexuality. For whatever reason (be it money or a need to be loved), Patricia agreed to undergo a long period of psychoanalysis. It failed.

To Thine Own Self Be True

Like so many gays and lesbians, the acceptance of her own sexuality was a reward to who she was and it provided positive creativity for her bestselling novels and short stories.

It is true that Patricia had a macabre imagination. In her later years, she became increasingly anti-social and “unusual.” She developed a friendship with snails and brought them with her. She placed them in her purse.

In closing, I look at Patricia’s life and cheer her for her bravery, creativity and hope that she found love in some of her relationships.