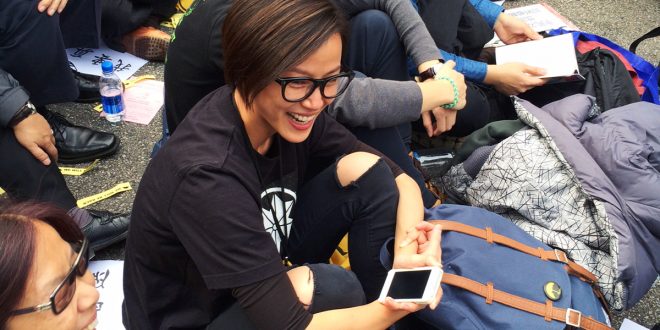 This article is from Libé’s feminism and sexuality newsletter L.

Lesbians have genius and we don’t know that. Collective Barbe and activist Alice Coffin from the European Lesbian Conference said, “They play a leading role in many social and political movements, and this is unspoken. There are many examples throughout history. Hong Kong pop star Denise Ho and the Umbrella Democratic movement, iconic American football player Megan Rapinoe. and refusal to see Trump in the White House, Black Lives Matter, founders of the black American movement, or tennis player Billie Jean King, who demanded equal pay to men in the 70s …

Being a lesbian is not only a romantic or sexual trend, but also a way to exist in the world. Doing it without people’s eyes will provide considerable political freedom, greater freedom of psychic thinking. “Lesbian genius is the capacity to think and grasp these mechanisms of society that are completely different from the codes prevailing in patriarchy. This genius is also the power to cultivate them, ”explains Alice Coffin. The concept was born in European militant circles, the French activist made a book for it and it was released by Grasset this spring. Speaking of lesbian genius is fighting one of the biggest discriminations lesbians suffer: invisibility. “The word ‘lesbian‘ is difficult to pronounce even in public spaces. With that word, we had to fight against Google that was sending spam messages directly,” Alice Coffin said.