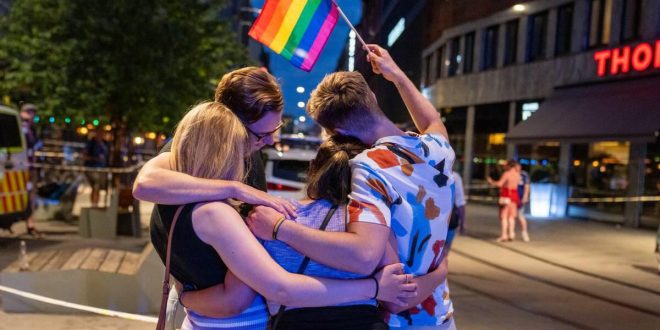 Two people were killed and at least 21 others wounded in shootings near bars in central Oslo early Saturday that police were treating as a “terrorist attack.”

Police said a suspect had been arrested following the shootings, which occurred around 1:00 a.m. (2300 GMT Friday) in three locations, including a gay bar, close together in the center of the Norwegian capital.

“The police are investigating the events as a terrorist attack,” police said in a statement.

Police said the suspect arrested was a Norwegian national of Iranian descent.

The man was known to domestic intelligence services and had previous brushes with the law for minor infractions like knife and drug possession, police told a press conference, without naming the suspect.