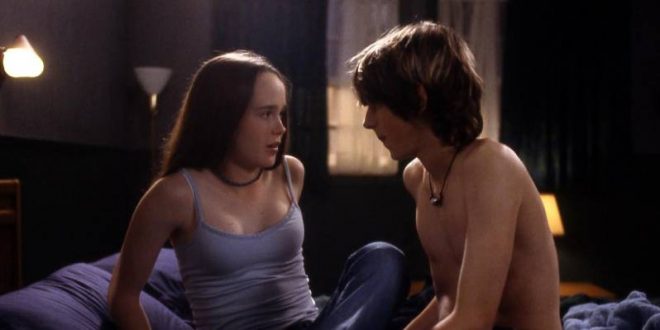 By and large, the transsexual condition is referred to, and often dealt with, as a sexual problem. Gender identity and sexuality are two separate aspects of our lives. Yet, it is amazing how many people have trouble conceptualizing the difference. Since transsexuals began approaching the medical community after W.W.II, the general view of those practitioners was one of taking a social deviant (socially embarrassing, “effeminate” men) and through chemical and surgical adjustments create a socially acceptable woman. Once it was discovered that a portion of these “new” women took female partners and identified as lesbians, the medical screening process was tightened up. Those who identified as anything other than heterosexual were forced to lie. If they mentioned any behavior that smacked of bisexuality or homosexuality, they were rejected from most gender programs. Those who felt they could not fight the system learned to lie. The medical community taught many transsexuals that their gender and sexual identity were inseparable.

One of the first people to challenge the gender programs and the medical professionals on this attitude was Louis Sullivan. He was the founder of the largest and longest-running FTM organization (to date) in the world, now known as FTM International, Inc. Lou identified not only as an FTM, but also as a gay man. He spent ten years of his life writing letters, personally visiting doctors, educating them, and persevering against the system. For ten years, he was denied hormone therapy or surgery. Finally, his persistence paid off and he was granted the right to pursue the treatment he felt he needed. He was the first FTM who openly led the way for others who identified as gay or bisexual.

Of course with the exploration of sexuality comes the discovery and exploration of sex. And with sex, the specter of HIV/AIDS and STDs arises. Most of the FTMs on the street hustling for survival and money are fully aware of the risks they run. They face some of the tough problems that other male hustlers face on the streets. Most johns will pay higher dollar if they don’t have to use a condom. In San Francisco, $10 to $30 dollars will get you a blowjob. These are usually performed with condoms. To kick without a condom, the asking price is $75 to $150. Several of the young men have commanded prices of $500 or more for the john’s privilege to not use a rubber. It seems an awfully low price for their life. The chance of drug use, mostly intravenous, is high for these young men. To our knowledge, at this point in time, the number of young FTM men who work the streets is low.

The FTMs who are probably at the highest risk of transmitting or contracting STDs are those who identify as heterosexual. Many hetero FTMs feel they are immune to HIV/AIDS because it is still considered a gay disease, and not all FTMs emerge from the dyke community. Their biggest risk is their ignorance and lack of education. This is probably less so in urban areas, but the attitude is still alarmingly proliferant. Not surprisingly, those FTMs who identify as gay or bisexual are usually the most educated in regard to any STD as well as safer sex practices. This has not, however, kept FTMs from contracting HIV or other STDs. In both urban and rural areas, the number of FTMs who have sero-converted has risen in the past three years. Herpes is wide-spread if not epidemic. A large number of FTMs have spoken up about cases of gonorrhea as well. When asked why they choose not use condoms or other forms of protection, many state that they have felt pressured into not using them. Several have spoken of being told they won’t be seen as “real” men if they insist on protection. This kind of pressure has come from straight women, bisexual men and women, and gay men. Peer pressure seems to run the gamut in the sexual spectrum as well. More education is needed about safe sex that recognizes the unique conditions of FTM bodies and psyches.