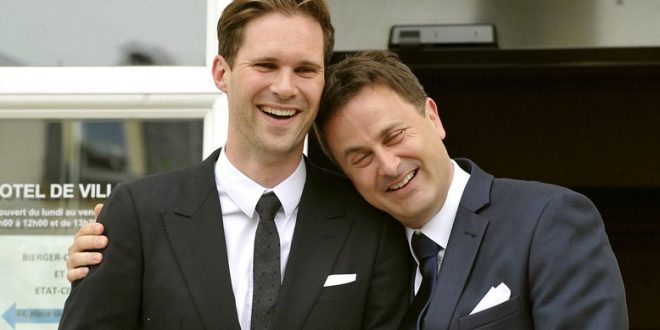 According to AFP’s report, Bettel stated in his speech that he was gay and said that this was punished with death in some Arab countries. According to the news based on German journalists, after Bettel said “I am married to a man”, there was a deep silence in the hall where Arab leaders were also present. In the tweet he posted the previous day, the Danish Finance Minister said, “I highly respect the courage Bettel showed for his open speech on gay rights at this summit. “Honorable man,” said Michael Roth, Germany’s EU relations minister. Thanks Bettel ”shared his tweet.