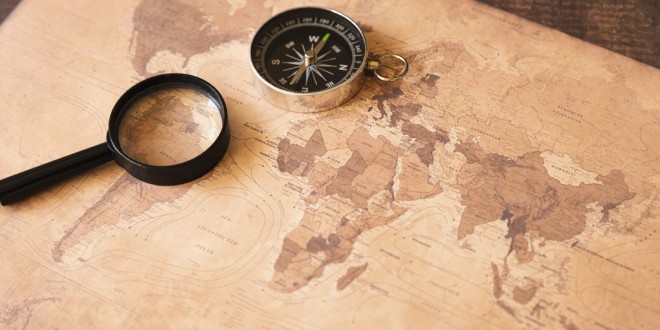 The Struggle for Gay Rights in the Middle East

The Middle East is a diverse and complex region, with a rich history and cultural traditions. However, the rights of lesbian, gay, bisexual, transgender and intersex  (LGBTI) individuals in the Middle East are often limited, and discrimination and violence against LGBTI individuals is common.

In many Middle Eastern countries, homosexuality is illegal and punishable by imprisonment or even death. In countries such as Saudi Arabia, Iran, and Yemen, homosexuality is considered a crime under Islamic law. In these countries, LGBTI individuals face severe persecution and discrimination, and many are forced to hide their sexual orientation in order to avoid punishment.

Despite these challenges, there are some glimmers of hope for the LGBTI community in the Middle East. In more progressive countries such as Israel, Lebanon, and Turkey, LGBTI individuals have more rights and protections.

The struggle for gay rights in the Middle East is ongoing, and progress is slow. However, as more and more individuals come out and demand equal rights, the situation for the LGBTI community in the region is slowly starting to improve.

In conclusion, the struggle for gay rights in the Middle East is a difficult and complex issue. While progress is being made in some countries, discrimination and violence against LGBTI individuals remains a significant problem in the region. It will take continued efforts from the LGBTI community and their allies to bring about real change and equal rights for all.

Previous Lesbian Life in Istanbul
Next Gay Bars Near Me