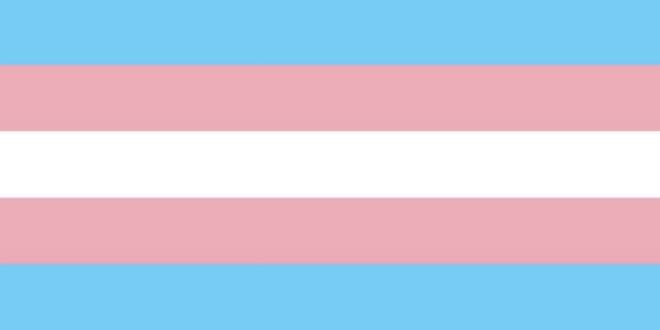 The Trans Flag: A Symbol of Transgender Pride & Visibility