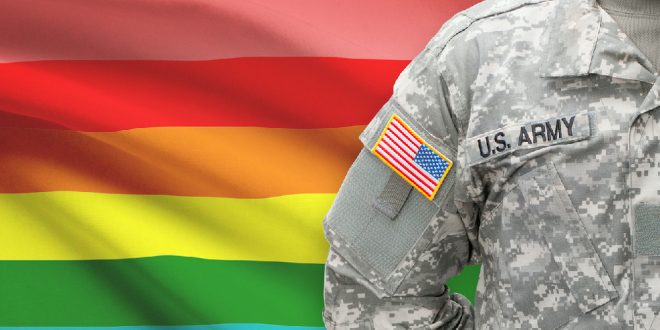 Transgender Ban Lifted in The US Military

US President Joe Biden signed a decree allowing transgenders to serve in the US military, revoking another controversial decision by his predecessor Donald Trump.

Biden, who signed the decree in front of the cameras in the Oval Office with Vice President Kamala Harris, Defense Minister Lloyd Austin and Chief of General Staff Mark Milley, stated in his Twitter account that he abolished the discriminatory ban against transgender persons working in the army, “It’s very simple: It is necessary to perform “America is safer when everyone who meets the conditions can do it openly and with pride.”

Under the Democratic President Barack Obama, the way for transsexuals to serve in the military without hiding their identity and to change their gender was opened in 2016, but Republican President Donald Trump ended the practice of recruiting transsexuals in 2017.

Lifting the ban on the recruitment of trans people was among Biden‘s election promises. Defense Secretary Austin had also said he supported the lifting of the ban in the Senate session to approve his post.

There are 1.3 million active personnel in the American army. Although there is no official data on the number of trans people in the army, it is estimated that there are approximately 9,000 trans people active in the military.

@newslgbti
Previous Sexual Harassment in the Workplace
Next What is a Bear?