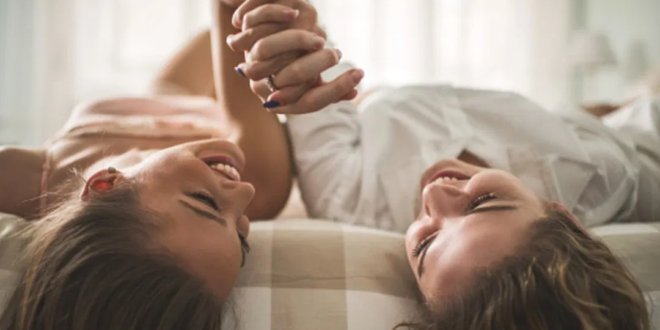 U-Haul lesbian is a term that has been used to describe a certain type of lesbian. This term is often used to refer to a lesbian who tends to move in with her romantic partners very quickly, often using a U-Haul moving truck to do so.

The term “U-Haul lesbian” has its origins in a joke made by lesbian comedian Lea DeLaria in a stand-up routine. In the routine, DeLaria joked that she knew she was a lesbian because she “wanted to move in with [her] girlfriend after the second date and buy a U-Haul.”

While the term was originally meant as a joke, it has since been embraced by some members of the lesbian community as a way to describe a particular type of lesbian who is eager to commit to a romantic relationship and move in with her partner.

However, the term has also been criticized by some members of the LGBTQ+ community, who argue that it reinforces negative stereotypes about lesbians and implies that all lesbians are quick to rush into relationships.

Despite the controversy surrounding the term, it continues to be used, both as a way to describe a certain type of lesbian and as a source of humor within the LGBTQ+ community. Ultimately, whether or not someone identifies as a U-Haul lesbian is a personal choice and should be respected as such.

Previous Gay Pride Parades
Next Homosexuality in the Bible