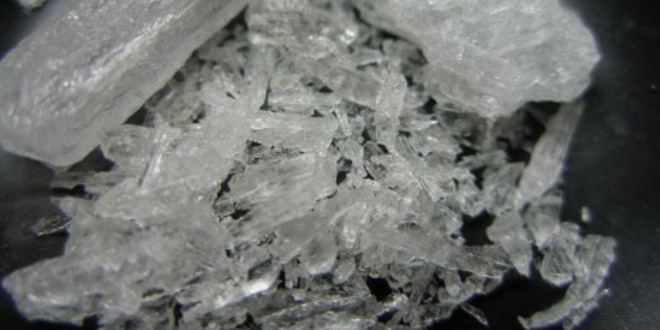 Alarming Facts About Meth In The Gay Community

Alarming Facts About Meth In The Gay Community

There are higher levels of drug abuse and addiction reported from gay men than heterosexual men.  Crystal meth has become an all too common dangerous problem in the gay community within the last 20 years.  In certain areas, arrests that have involved crystal meth have doubled, and higher rates have taken place in gay neighborhoods.

Meth is used in combination with other drugs

Many combine meth with other drugs.  One trend that wreaks havoc on the body is “speedballing”, which is the mixture of drugs that have opposite effects (sedatives with uppers). The most popular speedball concoctions involve meth and Viagra or GHB.  More recent data shows that combining crystal meth and viagra can speed up HIV production in the brain.

Meth and sex parties are growing in popularity

The increasing popularity of parties, which often include drugs, exists with a lot of help from social media sites such as Tinder and Grindr.  These parties are regular in many parts of the US. Those who host the get-togethers might even advertise that there will be free meth provided and anonymous sex.  This leads to many of the folks attending engaging in unprotected sex.

Of course, meth is dangerous for everyone, but is particularly harmful in the gay community. There is concern due to indications provided by data that crystal meth can greatly reduce the effects of HIV medication and/or create the “HIV SuperVirus”, which is a virulent strain of HIV.

Gay men between the ages of 17 and 29 are reported to be the highest users of meth and the highest risk level is to those in the western states, under 40 and gay. These risks include that of acquiring HIV and crystal meth addiction.  Even if one is HIV negative, use of crystal meth could potentially lead to them contracting HIV more quickly.

IV use is increasing among gay men

Research shows that there is a significant rise in IV meth use seen in gay men.  The Antidote, which is LGBTI support service in the UK, reports that use has quadrupled between 2011 and 2013.  Users are given an extreme rush and high with an IV trend that is known as “slamming”, which sometimes lasts for several days at sex parties.

It’s is extra difficult for gay men to quit meth due to the effects it has on dopamine in the brain, leading to intense euphoric feelings and heightened sexual arousal.

Previous Removing Health Stereotypes Within The Trans Community
Next You’re Not the Only Lesbian in Town!