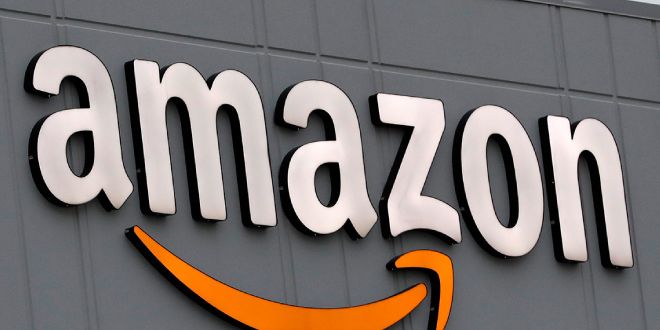 Anti-LGBTQ+ Books will not be Sold on Amazon

Amazon, one of the largest online sales sites in the world and also seen as the most valuable company, has announced that it will not sell books that show sexual identities as diseases other than heterosexual identities.

Books showing lesbian, gay, bisexual, transgender, queer and intersex identities as “mental illness” will no longer be sold on the Amazon.

Amazon recently stopped selling “When Harry Became Sally: Responding to the Transgender Moment” by conservative academic Ryan Anderson, known for his opposition to same-sex marriage. Republican senators in the US Senate interpreted this decision as not respecting the views of American conservatives and asked why Amazon stopped the sale of this book. Amazon officials made the situation public in a letter they published.

In the letter first published in the Wall Street Journal, Amazon made the following statement: “As a bookstore, we provide our customers with access to products that contain a variety of perspectives, including books that some other customers may find objectionable. However, we reserve the right not to sell certain content. All retailers can decide what to offer their customers. As for your specific question about the book “When Harry Became Sally”, we report that we chose not to sell books that frame LGBTQ+ identity as a mental illness. ”

Amazon also stressed that they had given advance notice to the publisher of the book and notified that the book was removed for “violating the content guidelines”. “It poses a danger to trans children” The fact that Amazon stopped selling the book is indeed a huge loss for publishers, as 52% of all books sold in the US and 80% of all ebooks are sold on Amazon, according to data from the mass research firm Codex Group. .