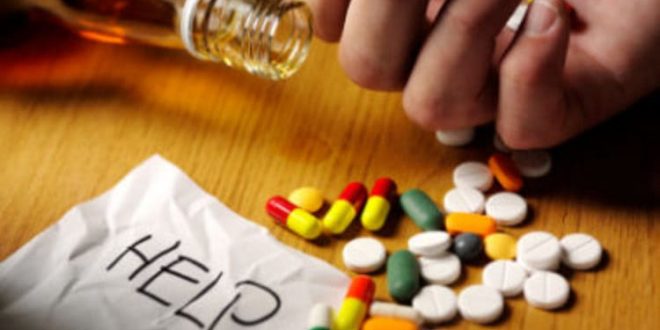 Researchers have been trying to understand how gay male couples’ relationships, including their sexual agreements, affect their risk of getting HIV.

According to studies, gay men and other men who have sex with men are disproportionately affected by HIV. They account for nearly two-thirds of HIV cases among men in the U.S. Also, between one-third and two-thirds of men who have sex with men acquire HIV while in a same-sex relationship, according to a recent article published in AIDS and Behavior.

The study’s researchers decided to also figure out how sexual agreements are associated with gay male couples who use substances with sex. They define a sexual agreement as “an explicit understanding between two partners about which sexual and other behaviors are permitted to occur within, and if relevant, outside of their relationship.”

The researchers recruited U.S. men who have sex with men using a Facebook advertisement. They looked for men who were either in a relationship, married or engaged, and they narrowed their focus to 275 HIV negative concordant couples who participated in an online survey.

The study found that 87 percent of the couples practiced high-risk behavior, and about one-third had sex outside of their relationship. Fifty-nine percent consented to a sexual agreement. A majority who agreed said it was closed, but a little over a third said it was an open agreement. A small percent were not okay with the agreement at all.

Researchers believe more studies need to look into these relationships and agreements further. Also, HIV prevention efforts, which have focused on individual gay men and communities, need to focus prevention intervention among gay male couples, especially those who use substances with sex.