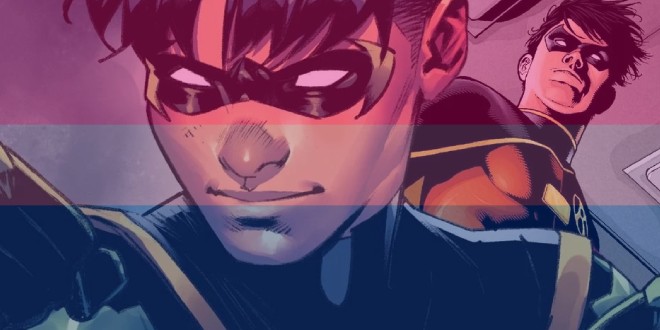 Batman’s trusted sidekick finally had his coming out moment. In the latest comic, Robin — who’s real name is Tim Drake — accepts a male friend’s offer to go on a date. 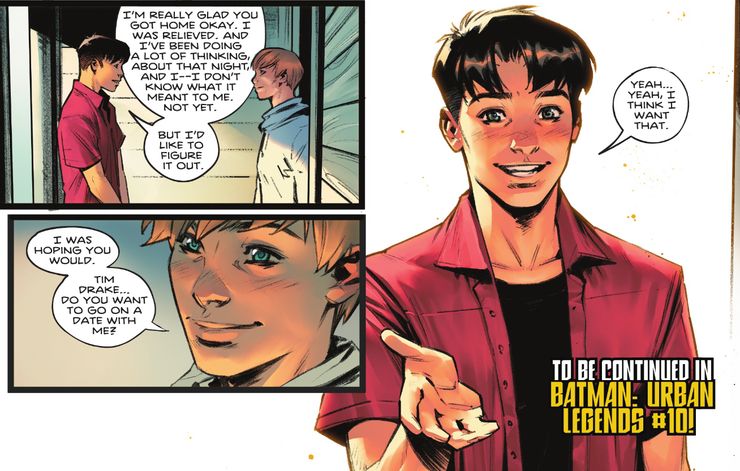 In the latest comic book in the Batman universe, the superhero sidekick character “Robin” seemingly reveals himself to be romantically interested in a male friend, an indication that he may be bisexual.

The sixth issue of the series, which came out Tuesday, shows the character Tim Drake, the third character to take up the Robin mantle in DC Comics history, agreeing to go on a date with a man. After having “a lightbulb moment” and reflecting on not knowing what he wants “until right now,” Tim visits the house of Bernard Dowd, an old friend he’d met for dinner before having to suit up as Robin to take care of a villain.

“I’m really glad you got home okay. I’ve been doing a lot of thinking, about that night, and I — I don’t know what it meant to me. Not yet. But I’d like to figure it out,” Tim says about their dinner. “I was hoping you would. Tim Drake…do you want to go on a date with me?” Bernard asks. “Yeah… Yeah, I think I want that,” Tim replies. 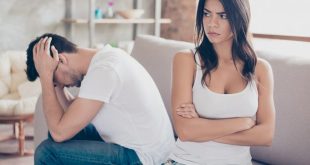 So you’ve just found out your boyfriend is bisexual. Now what? Well that really depends …