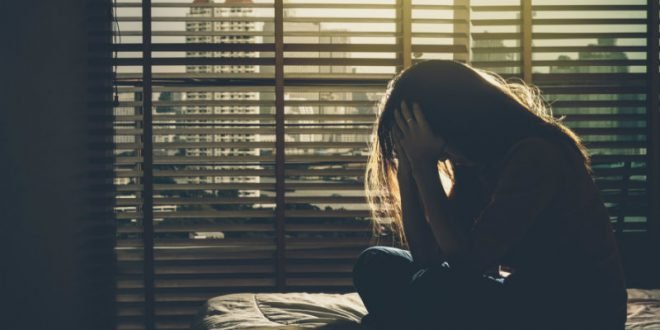 Studies that survey the psychological health of lesbian, bisexual, and gay individuals have for years indicated that members of the LGB community struggle more with mental health issues such as depression, suicidality, alcoholism, and cigarette smoking.

Experts on psychological health accept that gay and bisexual individuals are not more impulsive than heterosexuals are. The reason for the high incidence of mental illness in LGB people is that simply having a sexual identity that is considered idiosyncratic places abnormal pressures on LGB people.

Gay and bisexual people may feel less of a sense of community, and the pressure to conform to gender roles may also contribute to the higher incidence of depression. Most surveys that have been done on psychological well-being and “outness” in the LGB community has shown that women, and in particular bisexual women, are more likely to have thoughts of suicide or chronic depression. The preponderance of the data suggests that women that have “come out of the closet” are actually less distressed and much less likely to struggle with thoughts of suicide than women that choose to keep their sexual orientation a secret. But the reasons for why bisexual women are far more likely than those of homosexual orientation to struggle with depression are unclear.

According to an article in the Desert Sun, bisexual women suffer from anxiety and depression at rates of 58.7% and 57.8%, which is more than 10% higher than the prevalence of these psychological issues reported by lesbians. The explanation for these numbers is that bisexual women feel less social support, but the article states that surveys of LGB members in California show that 75.3% of individuals surveyed feel that they have the necessary support. So what is responsible for the high rates of depression in bisexuals? It is not hard to fathom that bisexual women face stigmatization more often.

Gender roles are hard to escape, and while our society is becoming more understanding of homosexual relationships it is still difficult for women to express sexuality the way that men do.

Women are under more pressure to be chaste even in today’s world where media and popular culture frequently glorify gratuitous sex. Rather than liberate non-heterosexuals, our cultural ideals probably contribute more to confusion regarding the identity of bisexual women who are often mistaken for being promiscuous. Victimization by partners and peers is also a likely factor in the rate of depression in bisexual women, although there is little to indicate that bisexual women experience victimization more often than other members of the LGB community.

The fear of seeming indecisive or abnormal in a society where women are encouraged to provide stability at home and the ineptitude of our culture to grasp how a woman can have male and female partners without being promiscuous or “risky” is more to blame.

Bisexual women must seek ways of strengthening their identity and liberating themselves from the cultural misconstructions of female sexuality. The stigma that is felt by the LGB community is an ongoing quandary, and like all members of the LGB community bisexual women should acknowledge that their distress is a natural and warranted reaction to the pressure they are under to change.

Previous The Sisters of Perpetual Indulgence
Next Leonard Matlovich