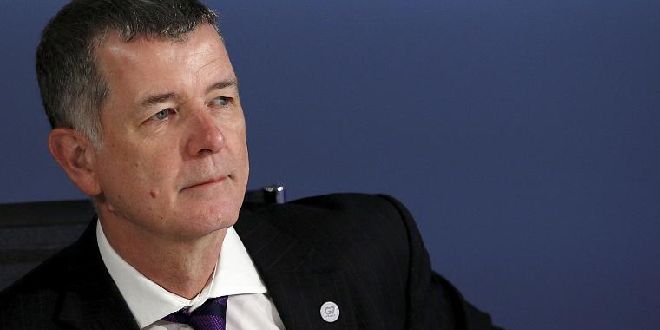 The head of MI6 has issued a public apology for unjust treatment in the past of staff and recruits because of their sexuality, acknowledging that talented and brave people who wanted to serve their country suffered because of ignorance and prejudice.

Moore, who took over as MI6 chief in October, said that until 1991 — nearly 25 years after same-sex relationships were decriminalized in the U.K. — being an openly LGBTI person while working as a spy “would cause you to lose your job or prevent you from being allowed to join in the first place.” A directive that stemmed from “the misguided view that [LGBTI spies] would be more susceptible to blackmail than straight people.”

Moore’s first prominent appointment was as the British Ambassador to Turkey. He held this post for three years, from 2014 to 2017. He spent a short period of time working as Deputy National Security Advisor (Intelligence, Security and Resilience) in 2018. He held the appointment of Director-General, Political in the FCDO from 2018 until August 2020. On the 29 July 2020, it was announced that Moore would become the Chief of the Secret Intelligence Service (MI6) in autumn 2020.He took up this position on the 1 October of the same year.