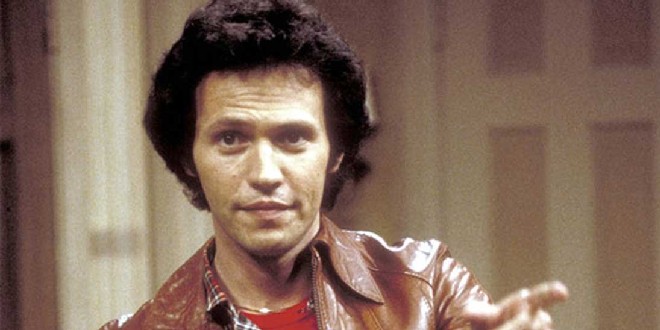 The first openly gay character on television is widely considered to be Billy Crystal’s character Jodie Dallas on the ABC sitcom “Soap.” The show, which aired from 1977 to 1981, featured Crystal as a successful gay businessman who was open about his sexuality and relationships.

Before Jodie Dallas, there had been hints and insinuations of LGBTQ+ characters on television, but none were explicitly portrayed as gay. “Soap” was groundbreaking in that it was the first show to feature a main character who was openly and unapologetically gay.

The character of Jodie Dallas was met with mixed reactions, with some praising the representation and others criticizing it as stereotypical or offensive. Nevertheless, the character paved the way for more nuanced and authentic portrayals of LGBTQ+ characters on television in the years to come.

In the decades since the debut of Jodie Dallas, there have been many other LGBTQ+ characters on television, including Will Truman on “Will & Grace,” Captain Jack Harkness on “Doctor Who,” and Kurt Hummel on “Glee,” to name a few. While representation on television still has a long way to go, the inclusion of openly gay characters is now a common and accepted part of many TV shows.