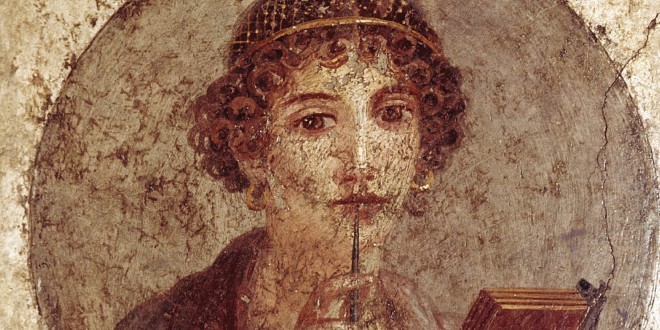 From Sappho to Frida Kahlo: The Pioneers of Lesbian Art

Lesbian art refers to artwork that is created by lesbian artists or that portrays lesbian themes or subjects. The term lesbian is used to describe women who are romantically and sexually attracted to other women.

Lesbian art has a long and rich history, dating back to ancient Greece and Rome. Throughout the centuries, lesbian artists have used their talents to express their experiences, emotions, and identities in a variety of mediums, including painting, sculpture, photography, and more.

One of the earliest known lesbian artists is the Greek poet Sappho, who lived on the island of Lesbos in the 7th century BC. Her poems, which often explored themes of love, desire, and female relationships, have been celebrated for their beauty and passion.

In the 20th century, lesbian art continued to flourish, with many artists creating works that challenged societal norms and stereotypes. The iconic painter Frida Kahlo, for example, was known for her bold and expressive self-portraits, many of which depicted her lesbian relationships and experiences.

Today, lesbian art continues to be an important and vibrant part of the art world. Many contemporary lesbian artists use their work to explore issues of identity, representation, and equality. They also seek to create a space for themselves and other lesbian artists within the broader art community.

Overall, lesbian art is a diverse and powerful expression of the experiences, emotions, and identities of lesbian individuals. It has a rich history and continues to evolve and thrive in the modern world.

Previous What is Omnisexuality and How Does it Differ from Bisexuality?
Next What Is Lesbian Dance Theory?