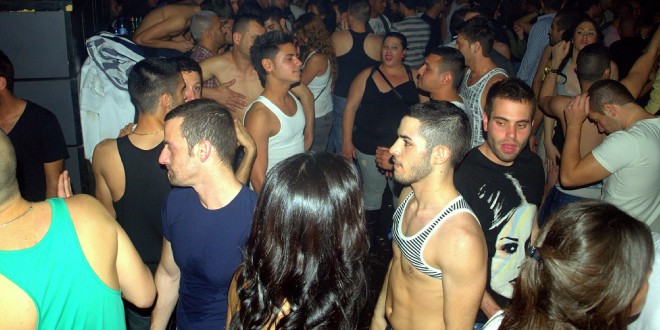 In every liberal country there will be a gay scene in all the major cities. In the UK there is no exception. The biggest gay scenes in the UK is London and Brighton. In other European countries, there are even bigger gay scenes, in particular that of Holland and major European resorts such as Spain. In this section we will tell you which Gay places to visit to maximize your Gay experience.

In every major city in the UK there is a gay scene and gay nightlife which can be limited due to homophobia which is rife in all parts of the UK. Brighton is the major Gay destination in the UK. On ratio (homosexuals/heterosexuals) there is more Gay people in Brighton to that of London so you can imagine that you will bump into a Gay person on the streets of this Southern seaside resort. Brighton is not only known as just a Gay city, it is where couples go for ‘dirty weekends’ and where people have affairs.

There are numerous bars and clubs catered for the Gay/heterosexual crowd in Brighton and we all recommend that if you have the chance of going out in Brighton at night whether you are homosexual or heterosexual then do not pass up on it.

London the capital has the most cosmopolitan population there is full of different races and sensualities. There are more Gay people in London than anywhere in the country and London life has generally excepted this. There are gay catered nightclubs/bars or hotspots but Gay people generally visit prominent heterosexual nightclubs in the main stream/commercial areas.

Many European countries welcome Gay people into their nightclubs and bars such as Amsterdam, Holland. Holland is one of the most liberal countries in the world which allows prostitution, certain drugs, same sex marriages so it’s no surprise that all nightclubs welcome people of all sexualities. Denmark and Belgium is other liberal countries that do not discriminate against you.

In every major European summer resort there is a Gay scene that will be evident when you visit. In the Spanish, Canary Islands (off the west coast of Africa) there is an island called Gran Canaria which is home to the rowdy resort the British call Playa del Ingeles. I have visited this Island and the resort and it has defernately a homosexual feel to it. Many Africans whose home country bans homosexuality, live here and has one of the biggest night entertainment complex’s tailored for Gay people. This is called the Yumbo centre. During the day its a shopping destination and by night a major Gay nightlife spot.

Rest of the World

North America, Puerto Rico and most of South America has lots of Gay nightlife. Try and stick to the major cities for maximum enjoyment as the rural areas like all countries has a lot of homophobia within its social structure.

Australia and New Zealand has lots of Gay Nightlife in its main cities especially Sydney. Japan, Thailand and other South East Asian countries has Gay life integrated fully in its lifestyle, whilst others not so much and even illegal.

Try and avoid the Middle East and other Muslim countries as they believe that homosexuality is a sin, a crime and sometimes punishable by death.