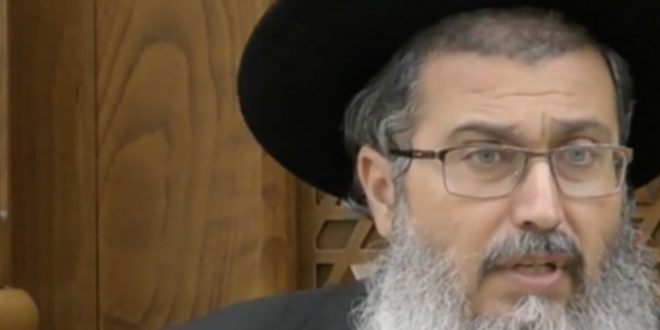 Rabbi Daniel Asor told his followers in a recent sermon that they should avoid being vaccinated against COVID-19 as doing so could “turn them” into homosexuals, according to Israel Hayom.

The Rabbi shared conspiracy theories with his followers, claiming that the vaccines are manufactured by a “global malicious government,” the Jerusalem Post reported.

Daniel Asor’s claimed that the “malicious government” is a mix of “secret societies,” including the Illuminati, and the Freemasons.

The secret societies seek to establish a new order in the world, he claimed.

Israeli media criticized the Rabbi, who urged his followers to not receive the vaccine at the time when other religious authorities ask people around the world to respond favorably to the vaccination campaign.

Several countries received COVID-19 vaccines, including the UK, Saudi Arabia, among other.

Rabbi Daniel Asor’s assertion goes against decrees issued by leading rabbis in Israel and around the world, who have called on ultra-Orthodox society to take every precaution against the global pandemic, including getting vaccinated.